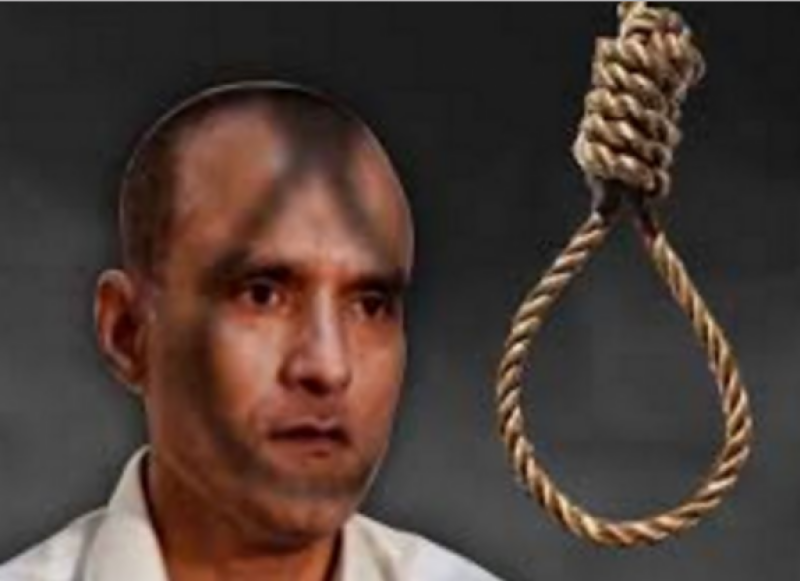 According to details, Pakistan will present three names to appoint its ad hoc judge ICJ panel, in order to hear a petition filed by India against the death sentence to Indian spy Kulbhushan Jadhav.

A 12-member tribunal of ICJ is preceding the case that already ordered Pakistan on to stay the execution of Jadhav awarded by a military court in Pakistan and an Indian judge, Dalveer Bhandari is already the member of the 12-member tribunal.

The ICJ in its May 18th verdict stayed the execution of RAW agent Kulbhushan Jadhav and directed Pakistan to provide consular access to him.

The order stated, “Pakistan shall take necessary measures to ensure that Jadhav is not executed until the final decision in these proceedings and shall inform the court all the measures taken in implementation of the court’s order.”

It added, “India has the right to seek consular access for Jadhav.”

Judge Ronny Abraham pronounced the order, President of the Court who noted that the case of Kulbhushan came under its jurisdiction over Vienna Convention thus refute Pakistan’s request, challenging its domain.

Pakistan has requested ICJ to accelerate the hearing of the RAW agent Kulbhushan Jadhav.

The Foreign Affairs Ministry dispatched a letter to the ICJ’s registrar, expressing Pakistan’s desire for a quick hearing, preferably over the next few weeks.

The request for early hearing was made citing the upcoming elections for ICJ judges, scheduled to be held in November, sources privy to the developments said.

The ICJ might resume the hearing of the case in October, a senior official of law ministry on the condition of anonymity opined.

He said, last month, “The government (however) wants the hearing (to be held in the) next six weeks.”

Last year on March 3, Kulbhushan Jadhav was arrested from Balochistan. The Pakistan Military Court sentenced him to death, alleging that he was working as a spy for intelligence agency Research and Analysis Wing (RAW).