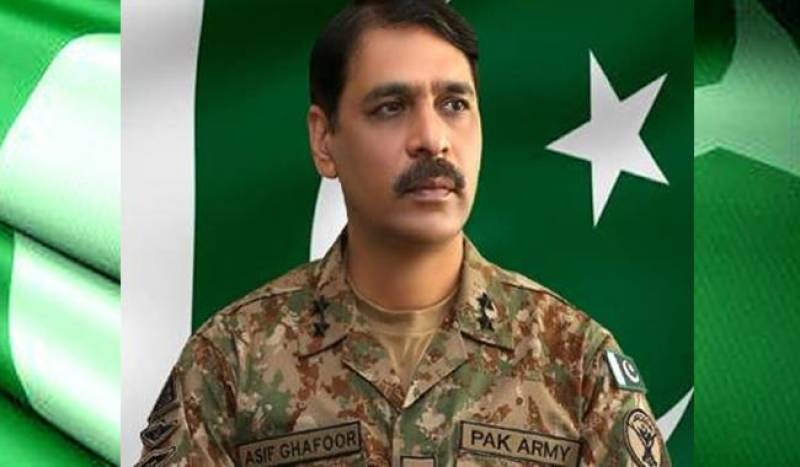 Rawalpindi (Staff Report): Inter-Services Public Relations (ISPR) on Thursday released details of a three-day operation in the Mastung area of Balochistan earlier this month, in which security forces had killed at least 12 "hardcore terrorists, including two suicide bombers".

“There were reports of 10-15 terrorists of a banned outfit Lashkar-e-Jhangvi al-Alami (LeJA) hiding in caves near Splingi (Koh-i-Siah/Koh-i-Maran), 36kms south east of Mastung. The said organisation was reportedly making efforts for communication with IS (Daish) and intended to facilitate establishment of its foothold in Balochistan,” the ISPR statement said.

Claiming that the suicide bomber who targeted Senate’s Deputy Chairman Maulana Abdul Ghafoor Haideri on May 12 was sent by this group from the same hideout, the ISPR said two would-be suicide bombers were also among those killed during the operation. “Five security personnel including two officers were also injured.”

During the operation, five security forces personnel, including two officers, had been injured.