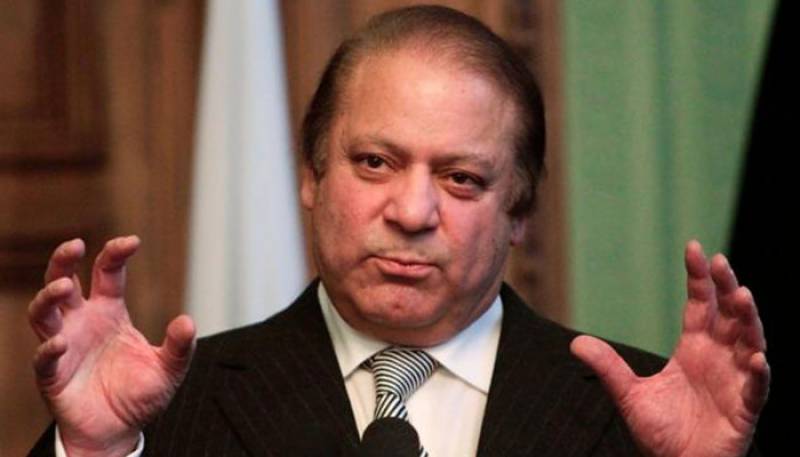 Pakistan is all set to become full member of the SCO at the Summit.

Heads of State Council is the highest decision-making body of SCO which meets annually.

The decision, in principle, to give membership to Pakistan was taken by the SCO Heads of States meeting held at Ufa in Russia in 2015.

On the sidelines of the SCO Summit, the Prime Minister will hold a number of bilateral meetings with other participating leaders.

The Prime Minister is accompanid by Advisor on Foreign Affairs Sartaj Aziz, Minister for Commerce Khurram Dastgir and Minister of State for Petroleum Jam Kamal Khan.

Besides the SCO Summit, Kazakhstan is also hosting the International Expo 2017, in which more than 100 countries including Pakistan are participating. The Prime Minister along with other participating SCO Heads of States will also attend the inaugural ceremony of the Expo.