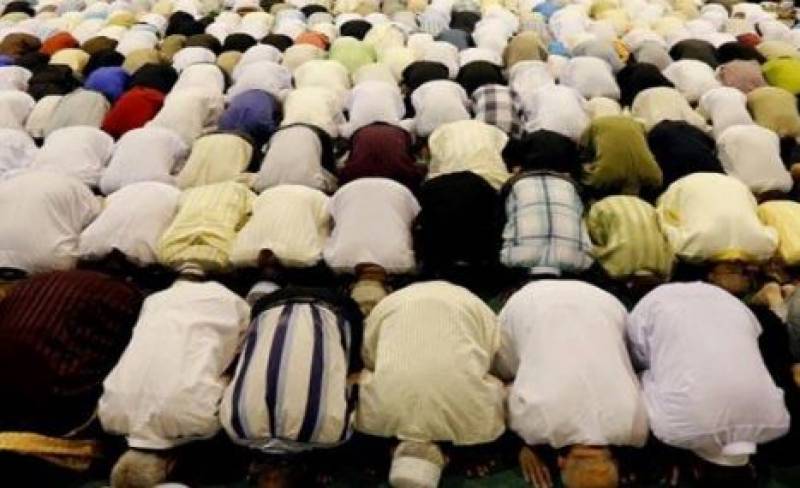 Vienna (Agencies): Austria said on Friday it could expel up to 60 Turkish-funded imams and their families, and shut down seven mosques as part of a crackdown on "political Islam", triggering fury in Ankara.

"The circle of people possibly affected by these measures — the pool that we're talking about — comprises around 60 imams," said Interior Minister Herbert Kickl of the far-right Freedom Party (FPOe), the junior partner in Austria's coalition government.

In total, 150 people risked losing their right to residence, he said at a press conference in Vienna.

"Austria's decision to close down seven mosques and deport imams with a lame excuse is a reflection of the anti-Islam, racist and discriminatory populist wave in this country," presidential spokesman Ibrahim Kalin said on Twitter.

Seven mosques will also be shut after an investigation by the religious affairs authority into images which emerged in April of children in a Turkish-backed mosque playing dead and reenacting the World War I battle of Gallipoli.

"Parallel societies, political Islam and radicalisation have no place in our country," Chancellor Sebastian Kurz of the ruling centre-right People's Party said.

In several cases, the process of expelling imams connected to the Turkish-Islamic Cultural Associations (ATIB) organisation was underway, Kickl said.

The interior minister added that the government suspects them of contravening a ban on foreign funding of religious office holders. ATIB is a branch of Turkey's religious affairs agency Diyanet.

The photos of children, published by the Falter weekly, showed the young boys in camouflage uniforms marching, saluting, waving Turkish flags and then playing dead.

Their "corpses" were then lined up and draped in the flags.

The mosque in question was run by ATIB.

ATIB itself condemned the photos at the time, calling the "highly regrettable" event and said that "called off before it had even ended".

Turkey's relations with Austria have long been strained, with Kurz calling on the European Union to break off negotiations on Ankara joining the bloc.

"He's throwing his weight around and making a scene," Erdogan went on.