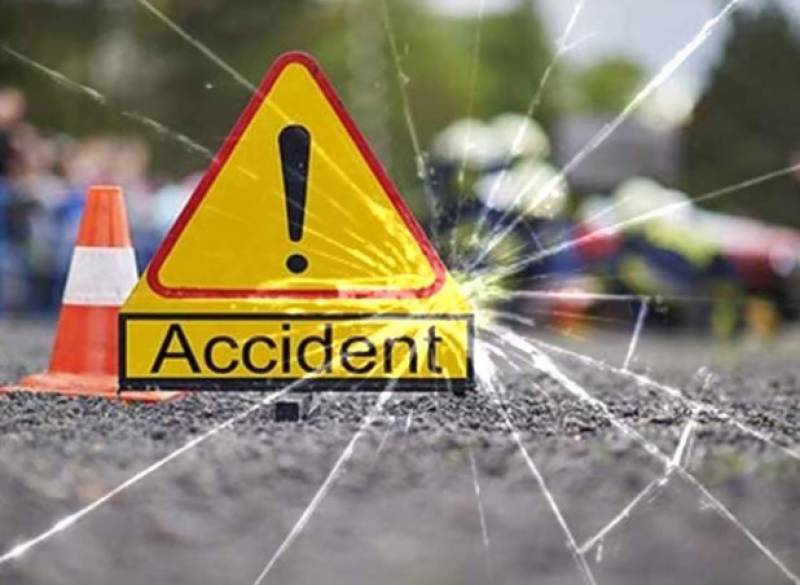 Bhakkar (Web Desk): At least five people were killed and more than 20 others wounded in a road accident in Bhakkar on Saturday.

According to details, a speeding passenger bus, travelling from Karachi to Manshera, collided with a trawler at the MM Road near Fazil Adda killing at least five and injuring several others including women.

In another incident, two people were killed and nine others suffered burns when a van travelling from Sahiwal to Okara caught fire.

The injured were shifted to District Headquarters Hospital (DHQ) Okara for medical treatment.

As per the rescue sources, the van caught fire due to leakage in the CNG cylinder.