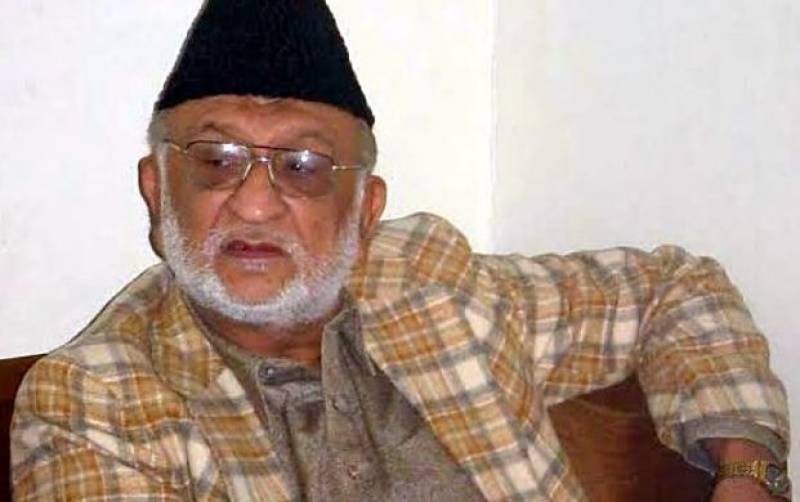 According to his family members, Allama Abbas Kumaili was being treated at a private hospital near Soldier Bazar (Karachi) for last four months.

Kumaili also raised his voice from the Majlis-e-Wahdatul Muslimeen’s (MWM) platform for interfaith harmony among all Islamic schools of thought.

In 2014, his 42-year-old son Allama Ali Akbar Kumaili was gunned down by unknown assailants in Bhangoria Goth area of Karachi.