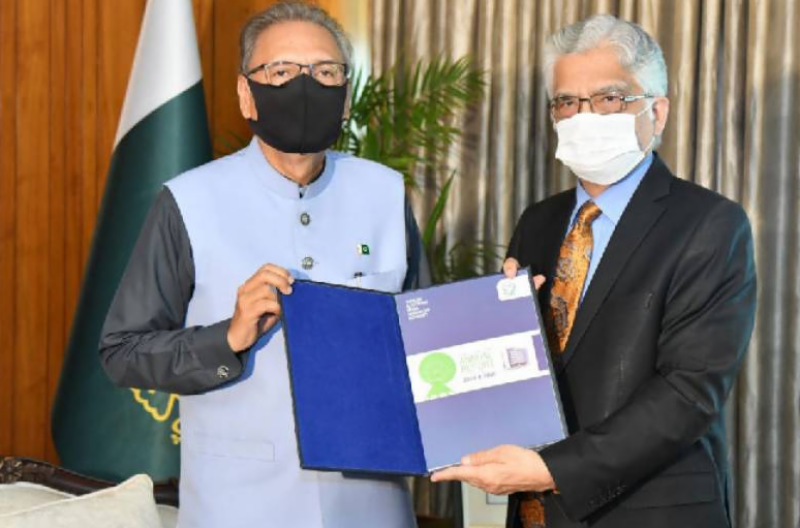 Islamabad (Web Desk): President Dr Arif Alvi on Tuesday called for discouraging the culture of fake news as it created chaos in the society and misled the people.

“Media needed to play its role in promoting ethical and moral values and avoid spreading false information,” the president said.

“Society is facing the challenge of false news and it is the responsibility of the concerned stakeholders to avoid disseminating fake news,” President Alvi noted.

He said spreading false news is against the spirit of Islam and it is the moral obligation of editorial boards of media houses as well as Ulema to play their role in guiding and educating the people to overcome the challenge of false news.

On this occasion, the PEMRA chairman presented the Annual Report 2019-2020 to the president and briefed him about the role of his organisation in facilitating and promoting free and independent electronic media.