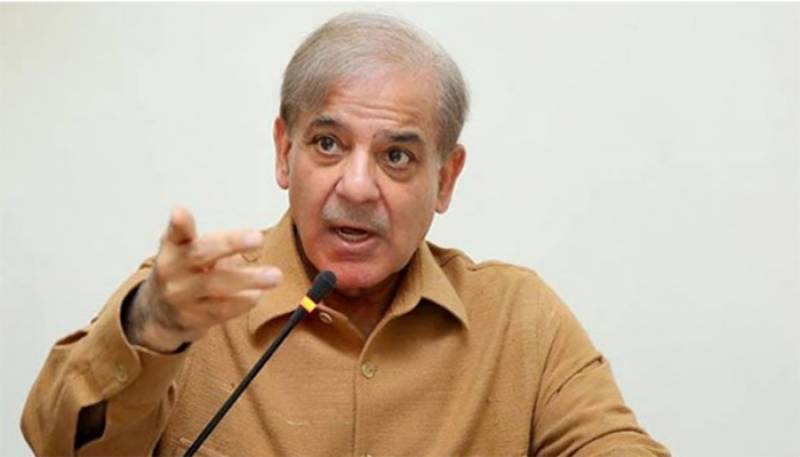 Islamabad (Web Desk): Prime Minister Muhammad Shehbaz Sharif, reiterating his call for a 'Charter of Economy', has urged all the stakeholders concerned to join hands in formulating an unalterable policy framework to make the country achieve agro-based and export-oriented growth.

Addressing the pre-budget business conference in Islamabad on Tuesday night, the premier said that the enhancement of exports and agricultural yield, and financial management should be the major components of the plan.

PM Shehbaz said that the government will form task force on agriculture and exports for formulating comprehensive plans in this regard.

"Economic stability is not possible without political stability as both are interlinked," the premier asserted.

He said Pakistan's agricultural sector has immense potential to boost the economy and progress of rural areas is the need of hour for a prosper Pakistan as 65% population lives in villages.

PM Shehbaz said that the government will keep seeking guidance from the business community in devising the economic strategy.

He emphasized on the need of establishing special industrial zones, adoption of renewable energy and reduction in the non-developmental expenditures.

The prime minister urged the business community to come forward and play their role in the development of country.

PM Shehbaz said that the government has set a target of $15 billion of export in IT sector.

Talking about the tough decisions being taken by the government, he said that the non-productive assets should be taxed.

"The windfall profits in the real estate should be taxed," he said.

Shehbaz Sharif said that the previous government damaged relations with friendly countries but the incumbent government is taking practical steps to restore the relations.

Earlier in his speech, Finance Minister Miftah Ismail said the government was determined to present a progressive budget, with a special focus on fiscal consolidation to bring down the budget deficit below five per cent of GDP.

He said that said an effective strategy had evolved to achieve economic growth of up to 6% and control inflation with strategic measures.