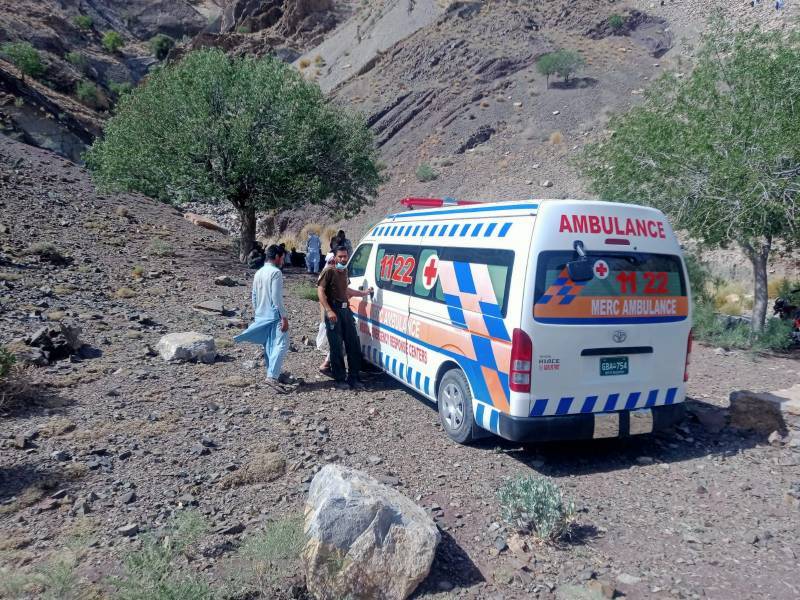 Quetta (Web Desk): At least 22 people were killed and several others were injured as a passenger van fell into a ditch on the National Highway in Akhtarzai area on the Quetta-Zhob National Highway in Balochistan’s Qila Saifullah district on Wednesday.

According to Deputy Commissioner Qila Saifullah Hafiz Qasim Kakar, at least 22 dead bodies were recovered by the rescue workers from the site of the incident.

The decease included women and children, he said, adding that the injured were shifted to hospital.

The DC said that an emergency has been enforced in the district headquarters.

However, he revealed that difficulty is being faced in rescuing the injured and recovering bodies due to the rocky terrain of the area.

Balochistan Chief Minister (CM) Mir Quddus Bizenjo expressed grief and sorrow over the deadly accident and directed the administration to support the heirs of the victims.

In a statement, the Balochistan CM directed the administration to ensure the provision of proper medical treatment to the child who was seriously injured.