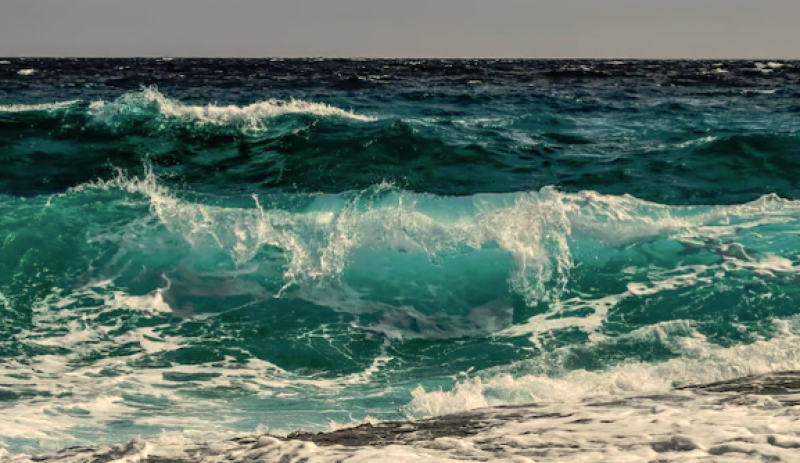 Karachi (Web Desk): The World Oceans Day was observed on Wednesday across the globe including Pakistan under the theme "Revitalization: Collective action for the ocean”.

The purpose of observance the day is to raise awareness among people about the "impact of human actions on the ocean' and to mobilize citizens for their sustainable management.

The day is observed to prompt the role oceans play in our everyday life reminding every year of the destruction caused by human activities like garbage and sewage disposal and oil leaks.

Oceans consist over 70 percent of the planet and are essential to support and promote life and it is a major source of food and medicine and a critical part of the biosphere.

In his message on the Day the Chief of Naval Staff Admiral Muhammad Amjad Khan Niazi said the Pakistan Navy is playing a key role in promoting the conservation and sustainable use of marine resources, the Radio Pakistan reported.

He urged the marine community to take practical and supportive steps for highlighting the significance of this day.

"On this day, we reaffirm our commitment and determination that we will prevent damage to our oceans and save them from further destruction," the naval chief said.