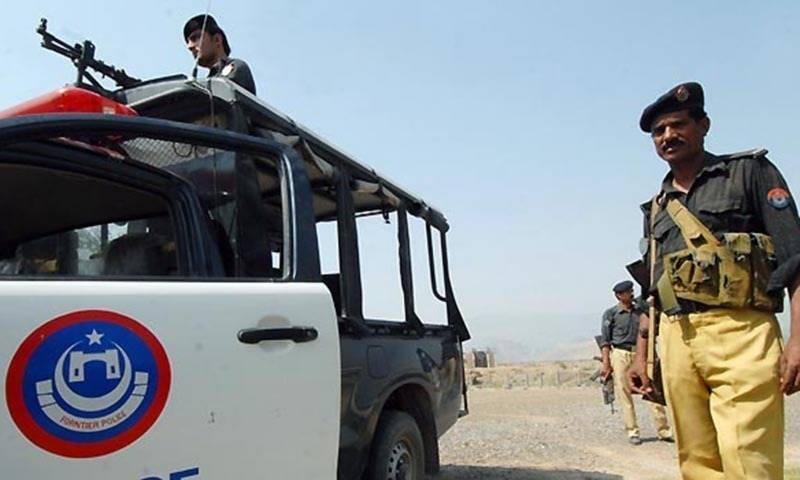 Sawabi: During the persistent Operation Radul Fasad, security forces have conducted a search operation on Bacha Khan Bypass, ten terrorists killed in exchange of firing while two manage to escape.

The deceased have been shifted to Bacha Khan Medical Complex, acceding to security forces killed terrorists could not be identified.

Earlier, a search operation was conducted in the area of Malikabad in Swabi, when two sepoy were martyrdom including Captain while five terrorists were dead.