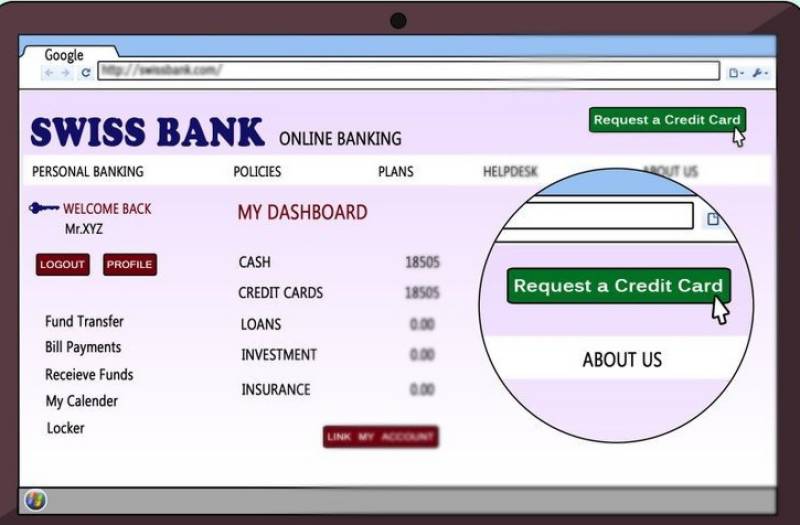 Islamabad: Dar in a policy statement before the national assembly Finance Minister Ishaq has stated that Pakistan is going to sign an agreement with Switzerland on exchange of information regarding bank accounts on March 21st.

The Finance Minister said Pakistan has already signed the Multilateral Convention on Tax Matters with Organization for Economic Cooperation and Development (OECD) on September 14, 2016 which is going to be operationalized next year.

He said Pakistan is the 104th member of the Organization.

He said after the operationalization of this convention, it will be impossible to keep tax evasion money in these countries.

9/11 victims not entitled to Afghan bank assets, rules US judge