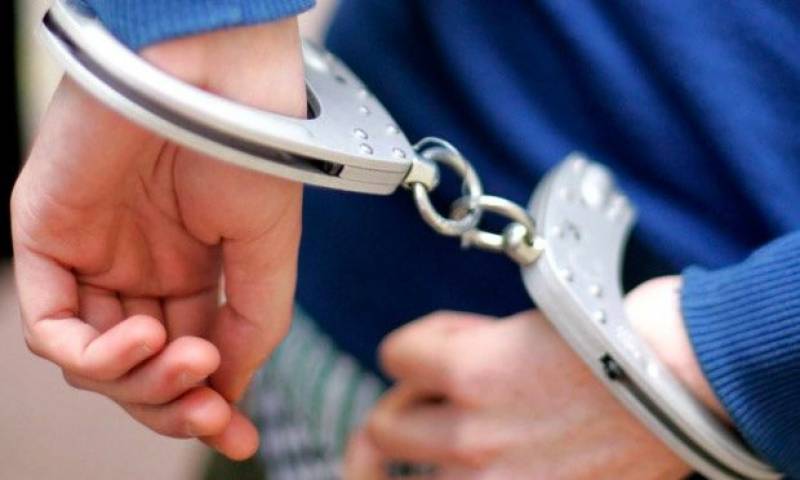 Bahawalpur (Staff Report): A 19-year-old boy kidnapped his 13-year-old cousin and killed him over non-payment of ransom money.

According to police, Kashif who was also a paternal cousin of the victim abducted him.

The family said that his cousin, Kashif, and his partner kidnapped Adeel and demanded Rs 20,000 as ransom money.

Police arrested the suspects when they went to receive Rs 20,000 of ransom money through easy load.

Police handed over the body after autopsy to the relatives. The investigation is underway in the case.