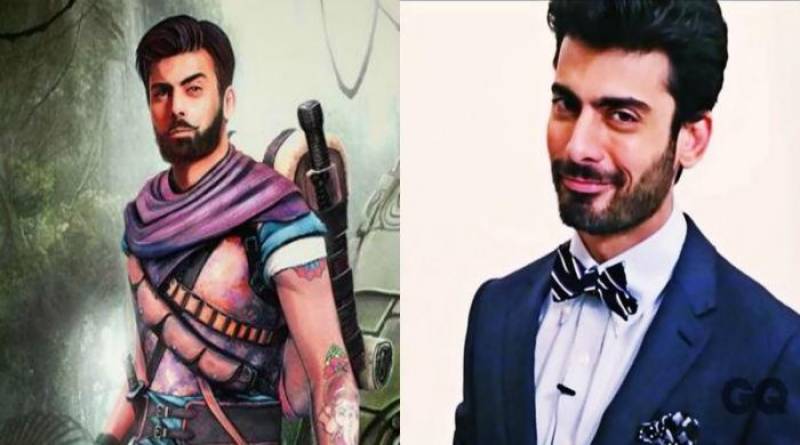 While its craze may have faded with time but the game is still popular among its staunch fans.

Temple Run, developed and published by the Raleigh-based Imangi Studios, was loosely based on the concept of Indiana Jones and the story line focused on gaining gold from old temples and running away from monsters.

Further, the game makers are launching a new series, ‘Lost Jungle’ and it’s hard to miss the resemblance of the character to Pakistani actor Fawad Khan.

@TempleRun common answer why did u steal our charming face.Dont know how jealous will be some indians. ????