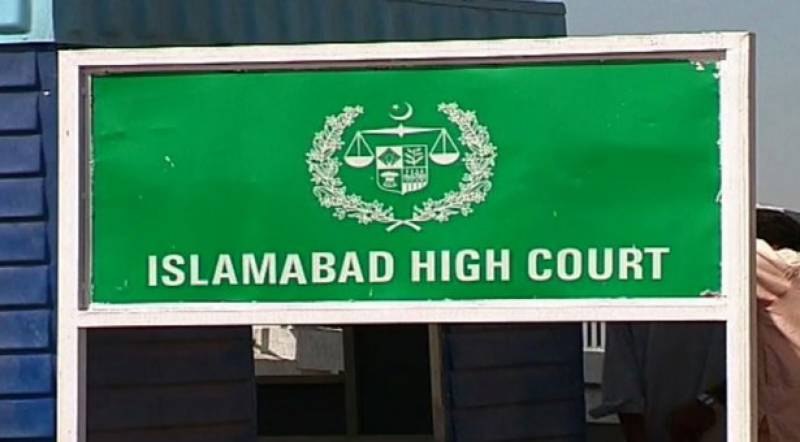 Islamabad: Following the order to place Social Media blasphemous bloggers names on ECL, Islamabad High Court has issued orders for the formation of a joint investigation team to probe the issue of blasphemous content on social media.

The court also decided to hear the case on daily basis. They also chose to address the people accused of propagating the sacrilegious content as being ‘terrorists’ who attack people’s faith.

Chairman Pakistan Telecommunication Authority (PTA) however told the court that it is impossible to filter the countless social media pages as he directed. On this, the Chief Justice remarked, “If you are unable to rise up to the task, quit the job. It is a serious issue; but the state is asleep.”

It should be mentioned here that Federal Interior Minister Chaudhry Nisar Ali Khan was directed to appear personally before the court; however, he did not show up.