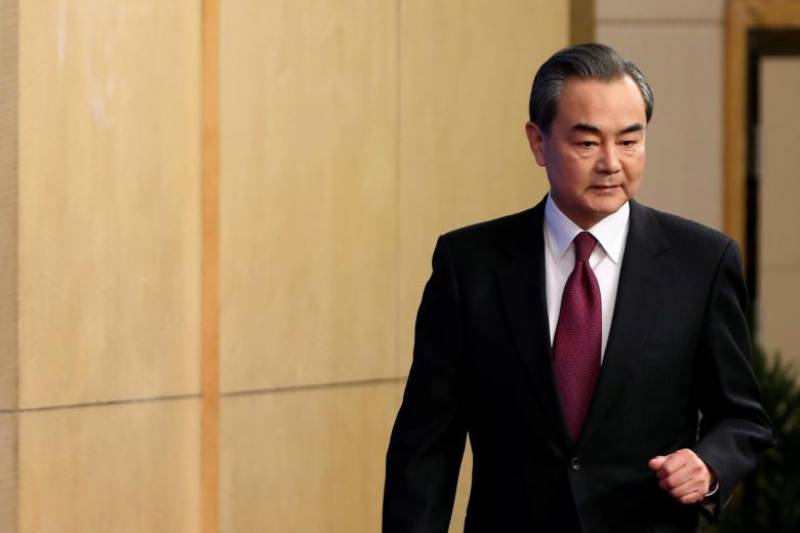 Beijing, China (Reuters): Chinese Foreign Minister Wang Yi said on Wednesday that Japan needs to get over its anxiety about China, face the fact that its big neighbor is becoming revitalized and move the relationship forward instead of backward.

This year marks the 80th anniversary of a skirmish in a Beijing suburb that sparked an all-out Sino-Japanese war and the 45th anniversary of the establishment of diplomatic ties between Japan and China.

Chinese FM told a news conference during China's annual session of parliament that the two anniversaries represented two roads that the bilateral relationship has taken - one of peace and one of war.

Wang said, "In Japan, some people are still swinging between these two roads or even attempting to drive backward down history's road. We hope that the peace-loving people of Japan can grasp the forward direction of the country in this important year."

"We, of course, are willing to improve relations with Japan to benefit the people of the two countries, but the Japanese side must cure itself of its 'anxiety' and have a rational view of, and acceptance of the reality that China is continuously developing and becoming revitalized."

Relations between the Asian neighbors, the world's second and third biggest economies, have long been strained by arguments over their wartime history and a territorial dispute in the East China Sea over a group of uninhabited islands, among other issues.