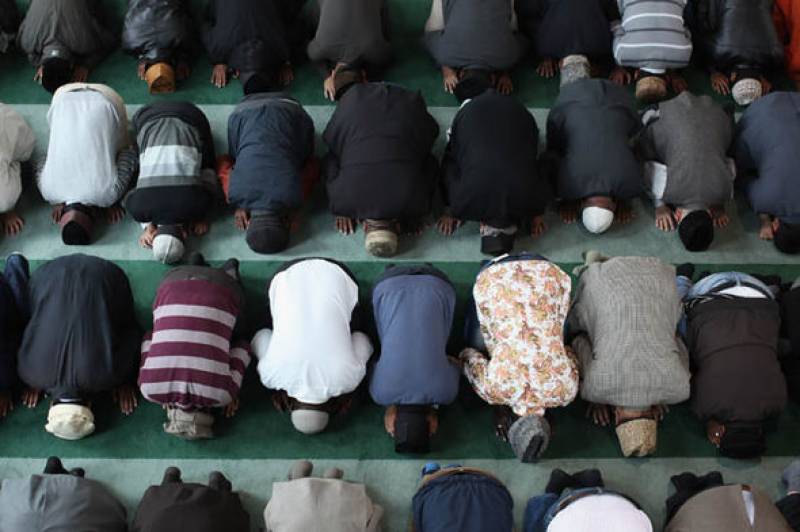 Lahore (Web Desk): A recent study inferred that Islamic prayer (Namaz) practices can actually reduce pain in lower back if done regularly and according to the general principles.

The research was published in International Journal of Industrial and Systems Engineering.

There are almost 49 countries with Muslim majority and the Muslim population is at least 1.6 billion Muslims globally. One of their obligatory prayers is Salat also called "Namaz". It requires people following Islam to bow down, kneel and touch their foreheads with ground in direction of Kaaba, situated in the Saudi Arabian city Mecca.

This prayer practice resembles somewhat to the Jewish and Christian rituals. In medical physiology and physical therapy, similar movements are practiced as in yoga to enhance muscle strength and remove the fatigue.

The study also points out that if Islamic prayers are carried out inconsistently or incorrectly then it can increase back pain. However, there is a need for further study in this field. Islam gives relaxation to people with back problem or physically disabled. If anyone is unable to stand for Salat, he/she can pray while sitting. One of the researchers stated that joints are strengthened with elasticity by frequent kneeling in Salat which is commonly called “Sujud”. The people who conducted this study suggested patients with lower back pain to practice similar movements.