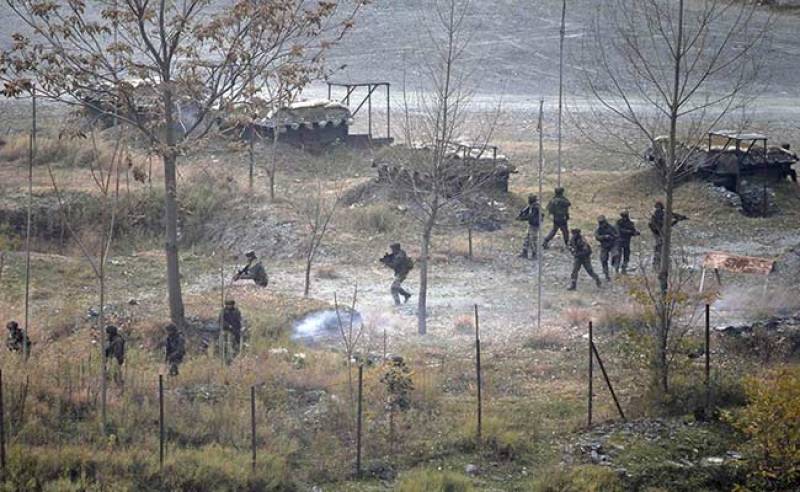 Islamabad:It’s been about ten months since Uri attacks and Indian leadership habitually blames Pakistan for all such activities carried out by their inside man.Faisal Hassan and Ahsan Khurshid were detained by India after a Uri terror attack on brigade headquarters of Indian military in Uri Town of Occupied Kashmir’s Baramulla District last year that left over a dozen soldiers killed.

National Investigation Agency of India has freed the two youths after refuting the allegations. In agency’s statement over the issue, it has been stated that there was no evidence found that linked the detained suspects with any terrorist organisation.

A report issued in this regard states that both Ahsan and Faisal crossed the border from Azad Kashmir into India over disagreements with families.

The two Pakistani youths were handed over to Border Security Force and the custody is soon to be given to Pakistani authorities.

Indian forces and the government held Pakistan responsible for sponsoring terror but no evidence was handed over.