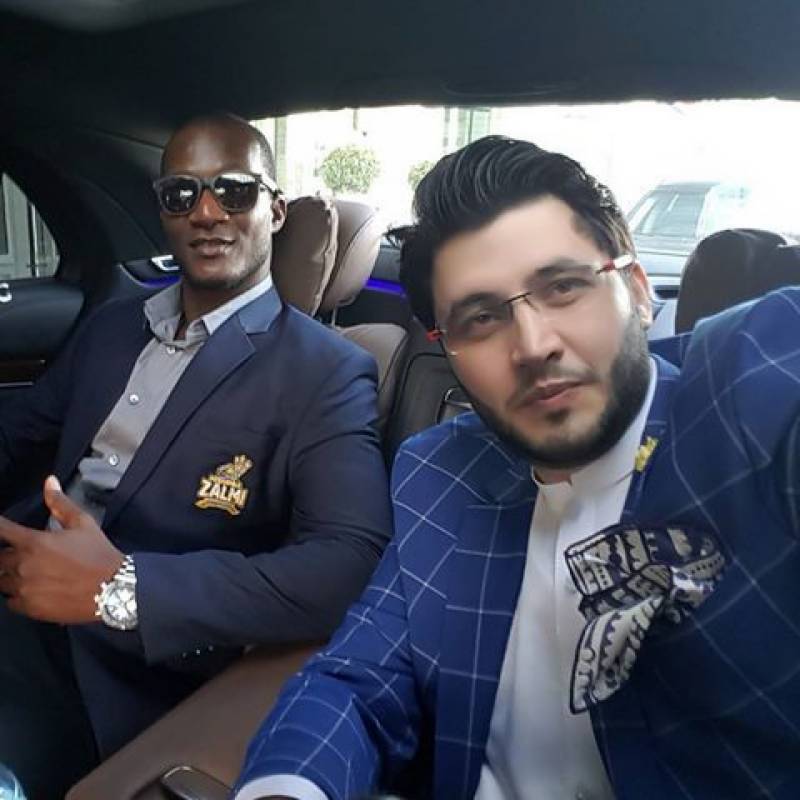 Lahore: The owner of Pakistan Super League’s champion team Peshawar Zalmi, Jawed Afridi has announced to award Umrah tickets to all team members as a reward for the victory in PSL-2.

While talking to media, Jawed Afridi clarified the Darren Sammy’s claim regarding to have shaved head that the announced to have to award Umrah ticket to all team members but Sami focused only on shaved head

Here it is pertinent to mention that last night Darren Sammy tweeted to convey the message that he has kept his promise by having shaved head after winning PSL-2 final and he has demanded other team members to fulfill their promise.