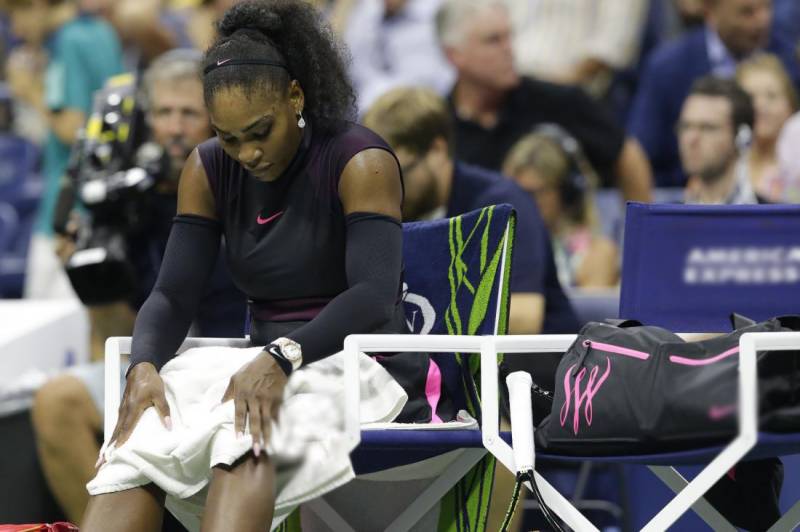 Williams, a two-times champion at the showpiece event at the California desert resort, had returned to the women's top ranking in January after claiming a record 23rd grand slam singles title in the professional era at the Australian Open.

The women's main draw at the BNP Paribas Open begins on Wednesday. The Miami Open, which Williams has won eight times, runs from March 20-April 2.

#Serena Williams has withdrawn from the #BNPPO17 with a left knee injury. "I am disappointed I cannot be there."

"I have not been able to train due to my knees and am disappointed I cannot be there. I will keep moving forward and continue to be positive. I look forward to being back as soon as I can."

Williams, 35, had needed to reach the Indian Wells semi-finals for a chance to retain her number one ranking, but her withdrawal means Kerber will unseat her after the tournament, according to the WTA website.

In 2015, Williams returned to the BNP Paribas Open for the first time since an ugly episode in 2001 when she triumphed in a final that was marred by racist abuse from some spectators who booed and heckled the American and her family.

The heckling was in apparent response to Serena's sister Venus having withdrawn from their semi-final that year just minutes before the match.