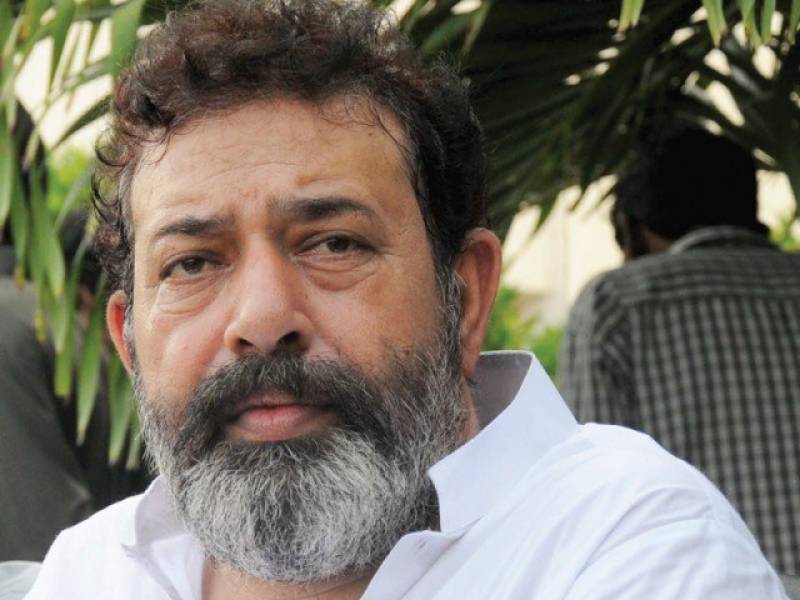 On Monday, during an encounter with the Counter-Terrorism Department (CTD) in a pre-dawn raid in Karachi’s Mehran Town area, four suspects were arrested and their sleeper cell chief killed.

According to CTD official, the guard had helped LeJ in attacking Aslam’s house in Karachi’s DHA neighbourhood in September 2011.

The official added quoting the suspects, the group paid Rs50 million to Kamran for helping them carry out an attack at his house.

CTD in-charge Raja Umer Khattab confirmed the suspects’ confessions. However, he said further investigations are underway and more information will be released after the claims are verified.

COAS urges commanders to keep themselves abreast of latest ...