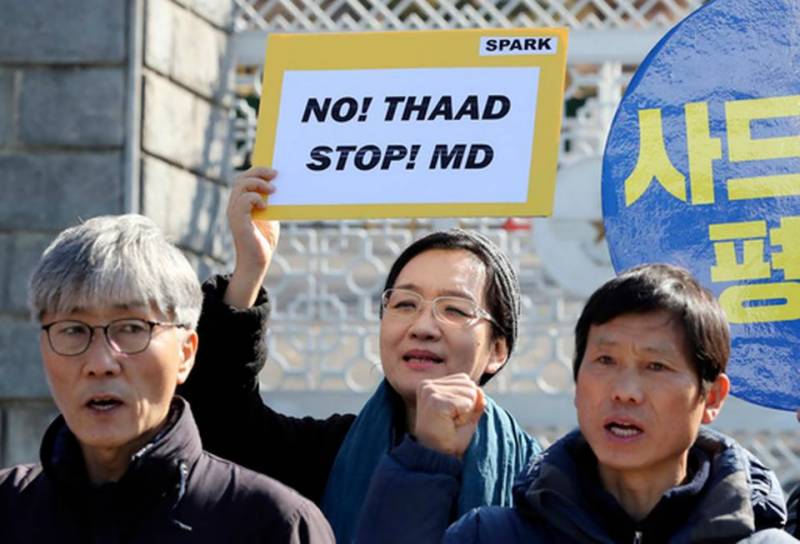 WASHINGTON: If China was hoping for a concession from the US after recently suspending coal imports from cash-poor North Korea, it got the opposite.

The US is starting to deploy a missile defense system in South Korea which the allies say is needed to defend against North Korea. But China and North Korea view it as a threat.

That adds to strains in the high-stakes relationship between Washington and Beijing weeks into Donald Trump's presidency. And it could further complicate cooperation between the two world powers in combating something they both oppose — North Korea's nuclear program.

The US military said Tuesday it has started bringing in equipment for the deployment of the Terminal High-Altitude Area Defense system, or THAAD. It says the system is designed to intercept and destroy short and medium-range ballistic missiles during the last part of their flights.

The announcement came after North Korea on Monday launched four ballistic missiles into ocean off Japan — a show of force in response to annual US-South Korean military drills. The allies say they are routine but Pyongyang views them as rehearsal for an invasion.

China is concerned that THAAD has powerful radar that could track Chinese missiles and weaken its deterrence against the United States. Beijing said Tuesday it will take "necessary measures" to protect itself and warning that the US and South Korea should be prepared to bear the consequences.

China has already exerted pressure on some South Korean commercial interests, but it remains unclear how the deployment will impact ties with Washington, which insists China is not targeted by THAAD. US-based experts say that Chinese concerns are exaggerated, if not entirely unwarranted.