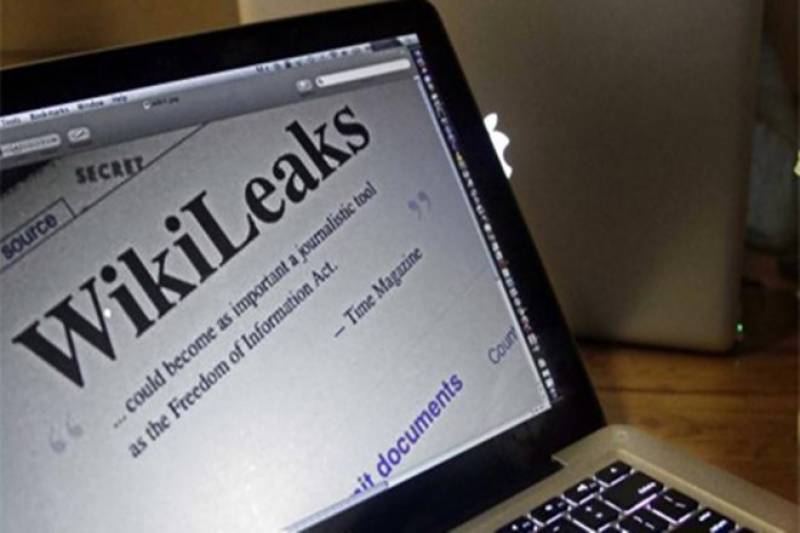 Washington (Reuters): Anti-secrecy group WikiLeaks on Tuesday published what it said were thousands of pages of internal CIA discussions about hacking techniques used over several years, renewing concerns about the security of consumer electronics and embarrassing yet another US intelligence agency.

The discussion transcripts showed that CIA hackers could get into Apple Inc iPhones, Google Inc Android devices and other gadgets in order to capture text and voice messages before they were encrypted with sophisticated software.

Cyber security experts disagreed about the extent of the fallout from the data dump, but said a lot would depend on whether WikiLeaks followed through on a threat to publish the actual hacking tools that could do damage. Reuters could not immediately verify the contents of the published documents, but several contractors and private cyber security experts said the materials, dated between 2013 and 2016, appeared to be legitimate.

A longtime intelligence contractor with expertise in U.S. hacking tools told Reuters the documents included correct "cover" terms describing active cyber programs. Among the most noteworthy WikiLeaks claims is that the Central Intelligence Agency, in partnership with other U.S. and foreign agencies, has been able to bypass the encryption on popular messaging apps such as WhatsApp, Telegram and Signal.