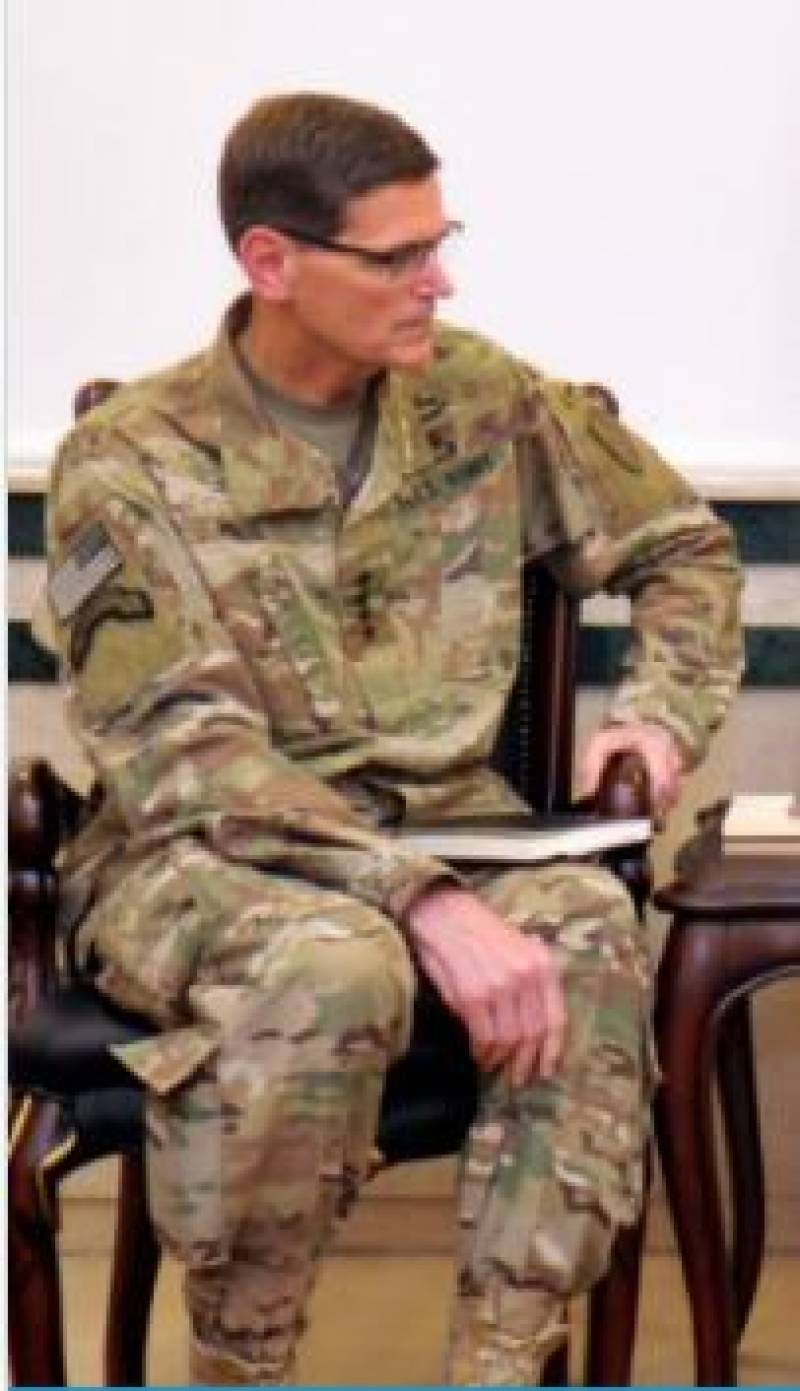 In a briefing to the US Senate Armed Services Committee on Friday, General Votel said that terrorist organisations based in Afghanistan conduct attacks inside Pakistan and “continue to threaten Afghan stability as well as stoke tensions between Pakistan and India”.

He said the US was looking to all regional actors “to cease behavior undermining regional stability and play constructive roles in achieving peace in Afghanistan as well as the whole of South Asia.”

Appreciating Islamabad’s efforts for regional peace, the US general said Pakistan has taken “positive steps to assist Ambassador Zalmay Khalilzad in support of Afghanistan reconciliation by facilitating talks with the Taliban”.

However, he also spoke of the US requisite for more “concrete or irreversible steps such as arresting or expelling Taliban leaders who do not cooperate with reconciliation efforts”.

“If Pakistan plays a positive role in achieving a settlement to the conflict in Afghanistan, the US will have opportunity and motive to help Pakistan fulfill that role, as peace in the region is the most important mutual priority for the US and Pakistan.”