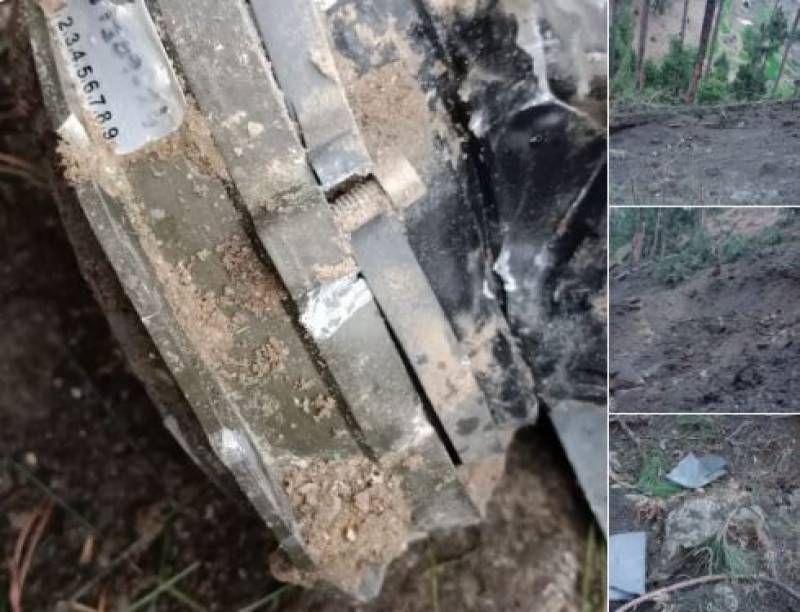 Washington (Web Desk): The leading US newspaper, New York Times (NYT) has cautioned that the threat of a nuclear war between Pakistan and India is not yet over and will continue to loom unless both countries address the core issue of their conflict — Kashmir.

The paper in its editorial said a solution to a conflict that touches religious and nationalist nerves must ultimately come from within, through talks among India, Pakistan and the people of Kashmir.

It said tensions have cooled between two countries but their nuclear arsenals mean unthinkable consequences are always possible.

The NYT claimed that a nuclear exchange between Pakistan and India was most likely and that it was not North Korea.

The next confrontation might not end so calmly, it said.

It said that “As long as India and Pakistan refuse to deal with their core dispute, the future of Kashmir, they face unpredictable, possibly terrifying, consequences,” adding that” the United States needs to get involved.”

The editorial said the United States can encourage India to modify its approach to those opposing its rule in Kashmir, which the United Nations (UN) and other groups say involves widespread human rights abuses.

The NYT hinted at the prior escalations and spats between the two neighbouring South Asian nations and said it was in this light that the countries maintain a near-constant state of military readiness along with their border and have little formal government-to-government dialogue.

India had blamed Pakistan for the Pulwama attack, that was carried out by a Kashmiri youth and was claimed by Jaish-e-Muhammad (JeM), a group that has been proscribed in Pakistan since 2002. The accusation was vehemently rejected by Islamabad but Prime Minister Khan, in order to prevent a confrontation, promised that if India shared "actionable evidence", Pakistan would investigate it.