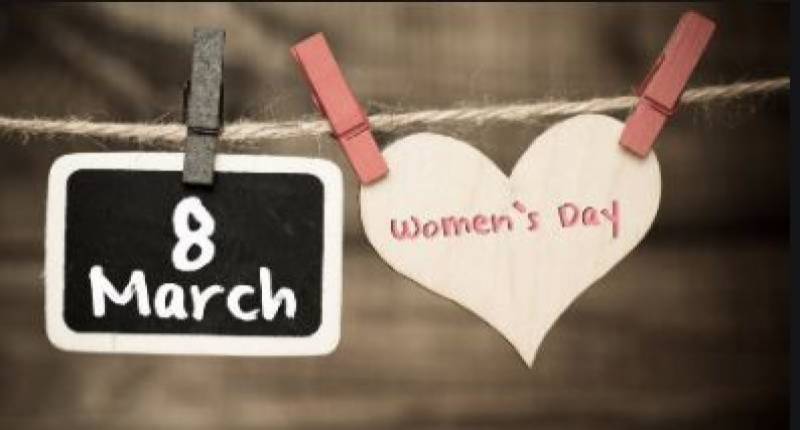 Different seminars, conferences and events were organised across the country to acknowledge the outstanding contributions by women in different fields across the globe with the theme “I am Generation Equality: Realising Women's Rights”.

This year, Aurat March was held in various cities including Lahore, Multan, Faisalabad, Larkana and Hyderabad. The first march was held in 2018 in Karachi, but latter extended to more cities.

In her statement for International Women's Day, UN Women Executive Director Phumzile Mlambo-Ngcuka highlighted 2020 as the year for gender equality and calls on everyone to tackle the persistent barriers against gender equality.

“We don’t have an equal world at the moment and women are angry and concerned about the future”, she said. “They are radically impatient for change. It's an impatience that runs deep, and it has been brewing for years”.