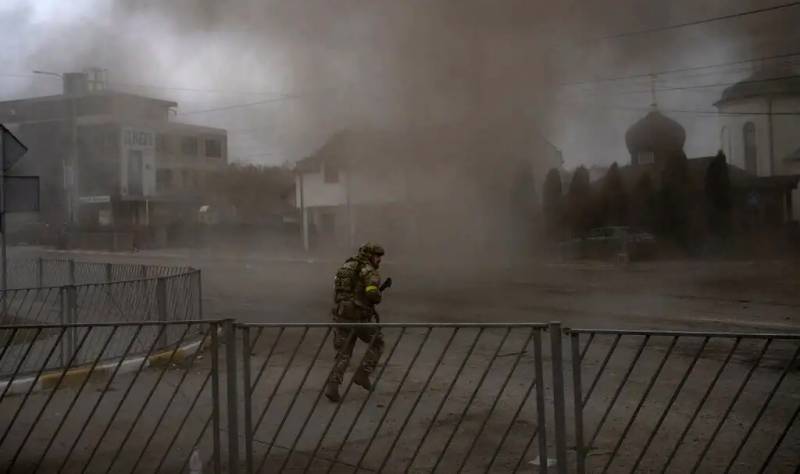 Lviv (Web Desk): A Western ban on Russian oil imports may more than double the price to $300 a barrel and prompt the closure of the main gas pipeline to Germany, Moscow warned.

The United States had pushed its allies to ban Russian oil imports as punishment for Moscow’s invasion of Ukraine, where talks on humanitarian corridors made little progress.

Russia warned it could stop the flow of gas through pipelines from Russia to Germany in response to Berlin's decision last month to halt the opening of the controversial new Nord Stream 2 pipeline. Russia supplies 40 per cent of Europe's gas.

“We have every right to take a matching decision and impose an embargo on gas pumping through the Nord Stream 1 gas pipeline,” Russian Deputy Prime Minister Alexander Novak said on Monday.

US President Joe Biden held a video conference call with the leaders of France, Germany and Britain on Monday as he pushed for their support to ban Russian oil imports.