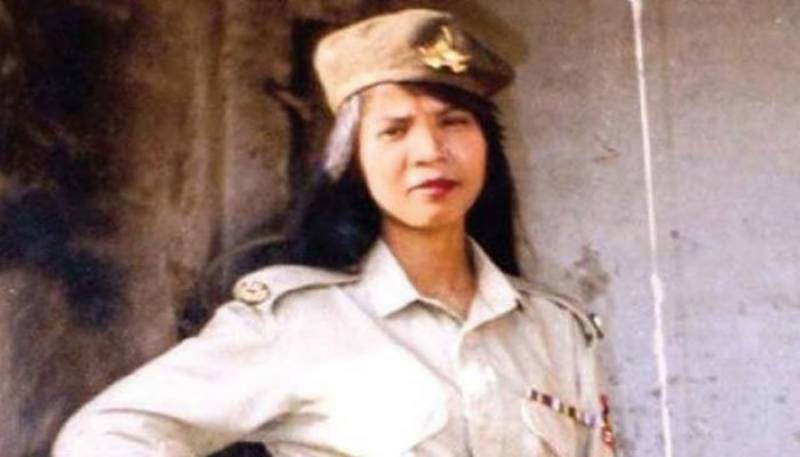 The British Pakistani Christian Association also said in a statement that they had “received confirmation from a British diplomat that Aasia Bibi had safely exited Pakistan.”