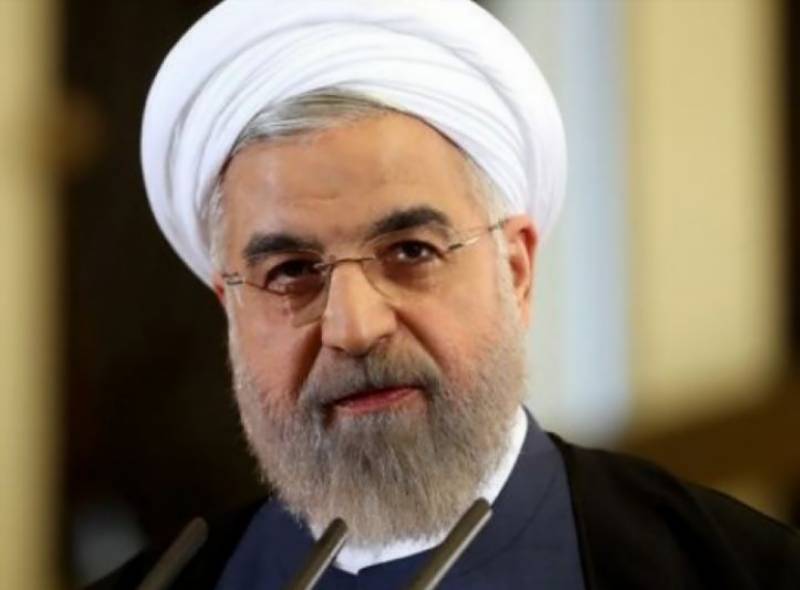 Tehran (Agencies): Iran said that it will stop respecting limits on its nuclear activities agreed under a landmark 2015 deal unless other powers help Tehran bypass renewed US sanctions, amid rising tensions with Washington.

The move was part of a package of measures announced by Iran in response to the sweeping unilateral sanctions re-imposed by Washington in the 12 months since it quit the agreement, which have had a severe effect on the Iranian economy.

They came as Washington stepped up its war of words against Tehran, with US Secretary of State Mike Pompeo making a hastily organised visit to neighbouring Iraq where he accused Iran of planning “imminent” attacks.

Adding to the tensions, Washington announced it was deploying an aircraft carrier strike group with several nuclear-capable B-52 bombers to the Middle East and national security adviser John Bolton warned Washington would respond with “unrelenting force” to any attack by Tehran.

Under the landmark deal agreed by US President Donald Trump’s predecessor Barack Obama, the six parties to the agreement were supposed to lift nuclear-related sanctions on Iran in return for it reining in its nuclear activities to ease fears it was seeking the capability to produce an atomic bomb.

But the promised sanctions relief has failed to materialise as European and Asian banks and oil companies have moved swiftly to abide by the renewed US sanctions for fear of financial or commercial repercussions.