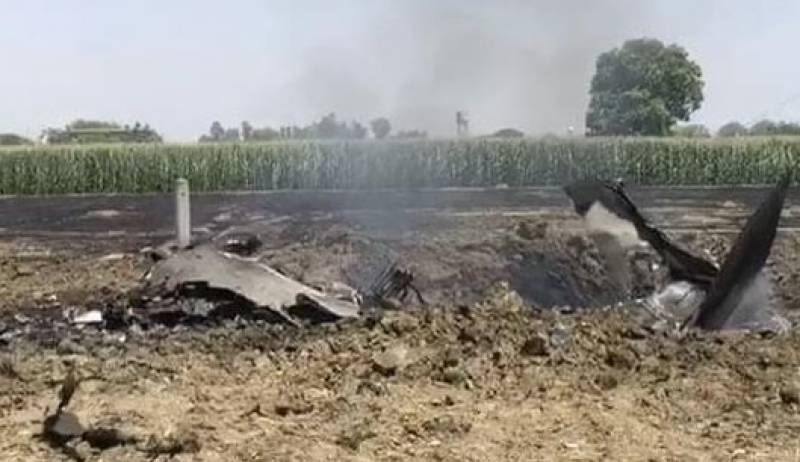 The publication said that the pilot ejected safely before the crash and was taken to a nearby hospital.

"The aircraft had developed a technical snag and the pilot ejected safely as he was unable to control the aircraft. The pilot has been rescued by a helicopter. A court of inquiry has been ordered to investigate the cause of accident," the IAF said.

The MiG-29 is a Soviet-era fighter jet that has seen action in the Kargil war in 1999. It has also been used to escort other jets on bombing missions from incoming "bandits" or enemy fighter jets.