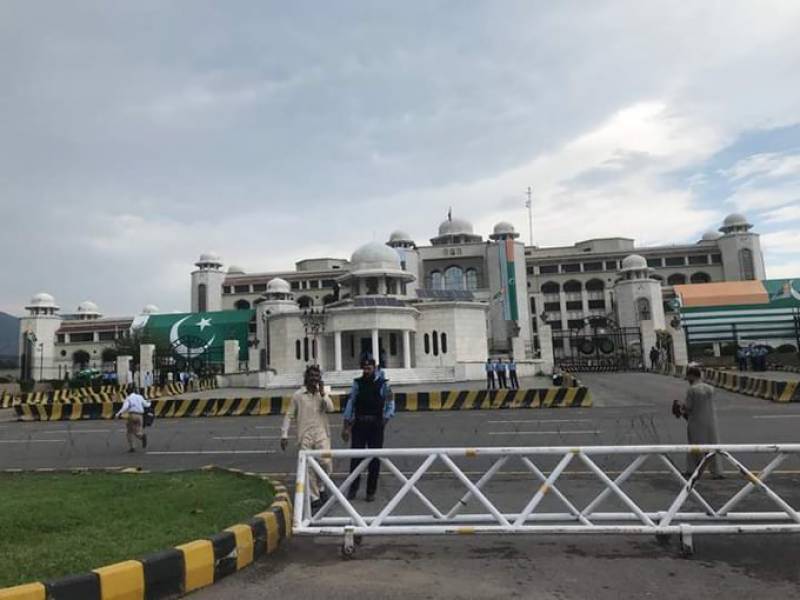 Islamabad (Staff Report/Agencies): Prime Minister’s office for the second time issued a ‘red-letter’ to 16 ministries for delay in implementation of previously given orders by the federal cabinet.

The notification issued by the PM office on Friday said that the federal cabinet had assigned eight tasks to relevant ministers which were to be completed in the allotted time. However, the ministries were still to implement five cabinet decisions.

“The 16 ministries have been given 21 [more] days,” the notification stated. A performance report of the ministers was also to be submitted along with the mention of any failure on their part to implement the instructions given in the new ‘red-letter’.

The PM’s delivery unit will prepare a detailed report after 21 days.