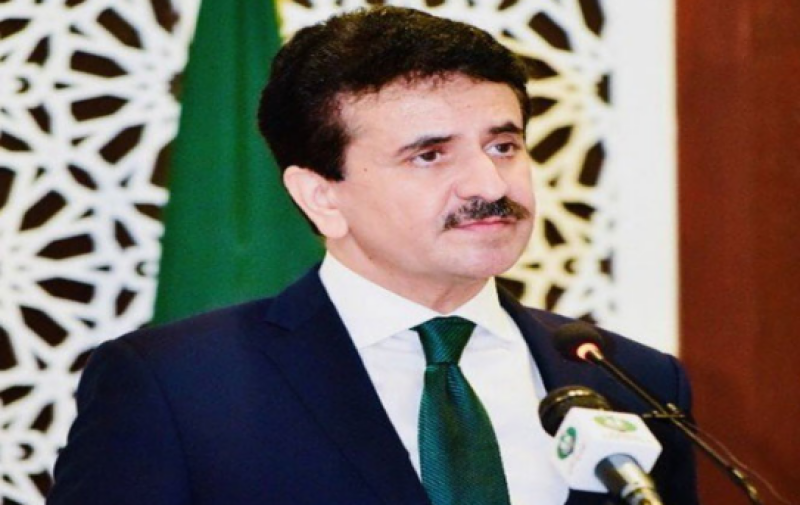 Islamabad (Staff Report/Agencies): Pakistan, Saudi Arabia and UAE have strongly condemned the attacks on innocent worshippers in Al-Aqsa mosque by the Israel occupation forces that led to a number of injuries.

In a statement on Saturday, Foreign Office Spokesperson Zahid Hafeez Chaudhri said such attacks, especially during the holy month of Ramazan, are against all humanitarian norms and human rights laws. He prayed for the speedy recovery of the injured.

The spokesperson reiterated Pakistan's steadfast support to the Palestinian cause and urged the international community to take prompt action to protect the Palestinian people.

Zahid Hafeez Chaudhri underscored the need for a two state solution in accordance with the relevant UN and OIC resolutions with the pre-1967 borders and Al-Quds Al Sharif as the capital of a viable, independent and contiguous Palestinian state.

Meanwhile, the UAE, which normalised relations with Israel last year, “strongly condemned” the clashes and the potential evictions, in a statement by the UAE's Minister of State for Foreign Affairs Khalifa al-Marar, and urged Israeli authorities to reduce tensions.

In the statement, carried by state news agency WAM, Marar stressed “the need for Israeli authorities to assume their responsibilities — in line with international law — to provide necessary protection to Palestinian civilians’ right to practice their religion, and to prevent practices that violate the sanctity of the Holy Al Aqsa Mosque”.

“Saudi Arabia rejects Israel's plans and measures to evict dozens of Palestinians from their homes in Jerusalem and impose Israeli sovereignty over them,” the kingdom’s Ministry of Foreign Affairs said in a statement carried on Saudi-owned Al Arabiya.