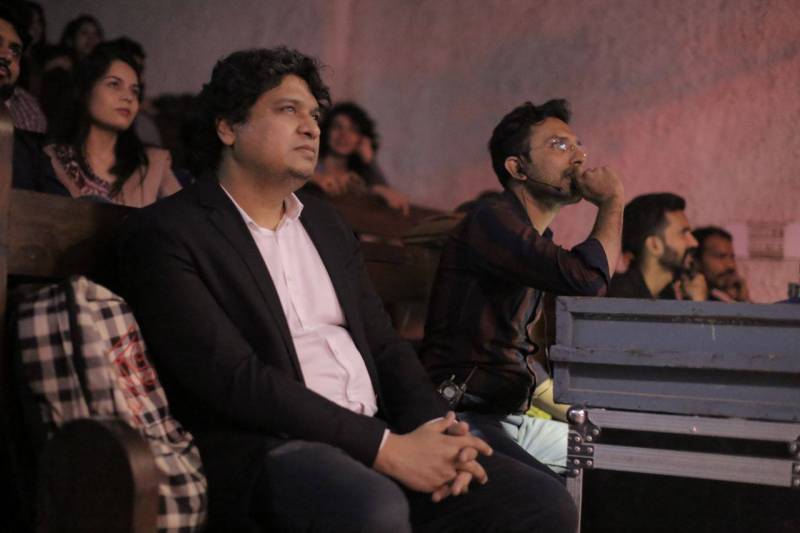 The musical theater was an exciting event by the renowned Broadway Bridges Revue. This amazing performance displaying emotions with a beat of classical and contemporary music includes performers from cities like Islamabad, Lahore and Karachi. Along with them, were the two popular music artistes Rhyn Saver and Peter Thoresen from New York, America.

The crowd thoroughly enjoyed the performance and applauded the talented artistes. This is just not a musical event but a great way of promoting Pak-US friendship in Pakistan and encouraging the public to participate in such productive activities, which share knowledge of arts, cultures and music. Broadway Bridges Pakistan-USA has been performing theatrical music form the past 50 years with association of Pakistani and American cast. This revue takes the audience on a tour of classic and cotemporary broadway from beloved musicals such Sound of Music and Cabaret to the Cutting –edge hit shows such as Rent and Hamilton. The song highlights which they include in the performances are ‘All that Jazz’ from Cabaret, ‘Whole New World’ from Aladdin and ‘Send In The Clowns’ from A Little Night Music.