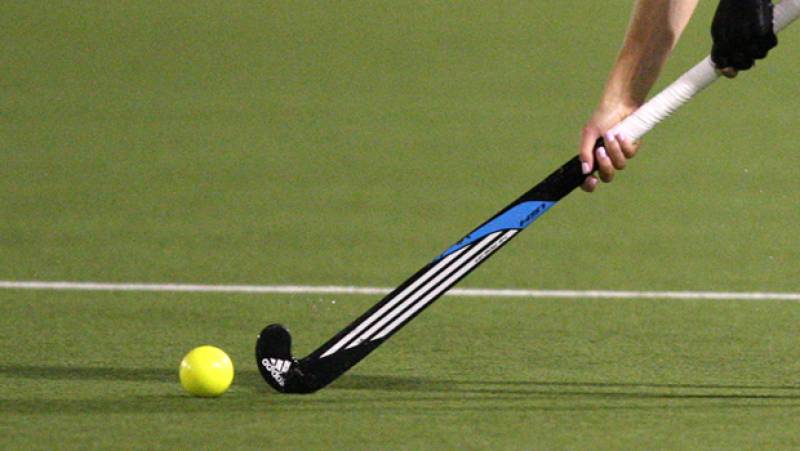 Karachi (Agencies): Pakistan lost their opening match of the International Festival of Hockey against hosts Australia by a whopping eight goals in a 9-1 defeat at the State Netball and Hockey Centre in Melbourne on Wednesday.

Blake Govers scored a hat-trick, while Melbourne boy Aaron Kleinschmidt hit a double in the comprehensive win over Pakistan, who scored their lone goal via an Abu Mahmood strike in the 32nd minute.

Pakistan now face Japan on Thursday before facing New Zealand on Friday. The result sets up Australia for Sunday’s gold medal match ahead of Thursday’s meeting with New Zealand and the final group game against Japan on Saturday.