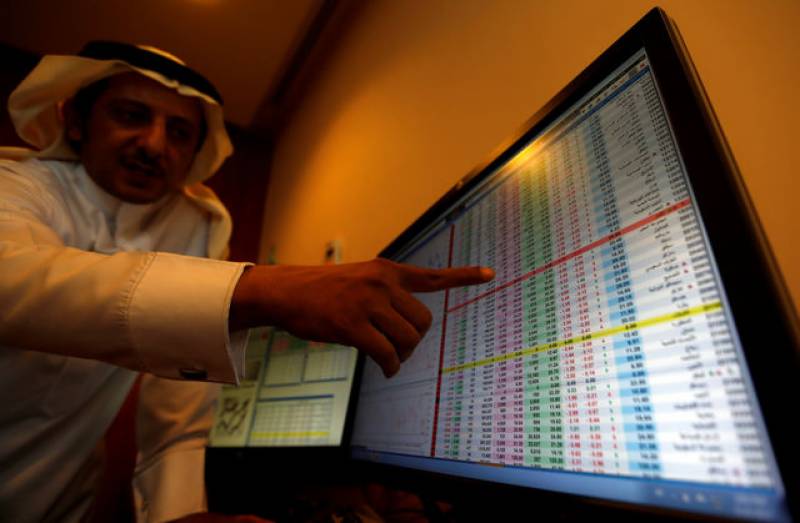 Riyadh (Reuters): All major Gulf stock markets slid on Tuesday on jitters about Saudi Arabia’s sweeping anti-graft purge, a campaign seen by critics as a populist power grab but by ordinary Saudis as an overdue attack on the sleaze of a moneyed ultra-elite.

US President Donald Trump endorsed the crackdown, saying some of those arrested have been “milking” Saudi Arabia for years, but some Western officials expressed unease about the possible reaction in Riyadh’s opaque tribal and royal politics.

Authorities detained dozens of top Saudis including billionaire Prince Alwaleed bin Talal in a move widely seen as an attempt by Crown Prince Mohammed bin Salman to neuter any opposition to his lightening ascent to the pinnacle of power.

Admirers see it as an assault on the endemic theft of public funds in the world’s top oil exporter, an absolute monarchy where the state and the ruling family are intertwined.

“Corruption should have been fought a long time ago, because it’s corruption that delays society’s development,” Riyadh resident Hussein al-Dosari told Reuters.

“God willing, everything that happened ... is only the beginning of what is planned,” said Faisal bin Ali, adding he wanted to see “correcting mistakes, correcting ministries and correcting any injustices against the general population.”

But some analysts see the arrests as the latest in a string of moves shifting power from a consensus-based system dispersing authority among the ruling Al Saud to a governing structure centered around 32-year-old Prince Mohammed himself.

Investors worry that his campaign against corruption - involving the arrests of the kingdom’s most internationally known businessmen - could see the ownership of businesses and assets become vulnerable to unpredictable policy shifts.

Saudi banks have frozen more than 1,200 accounts belonging to individuals and companies in the kingdom and the number keeps rising, bankers and lawyers said.

The authorities sought to reassure the business community late on Tuesday, with the central bank saying it was freezing suspects’ personal bank accounts at the request of the attorney general but not suspending operations of their companies.