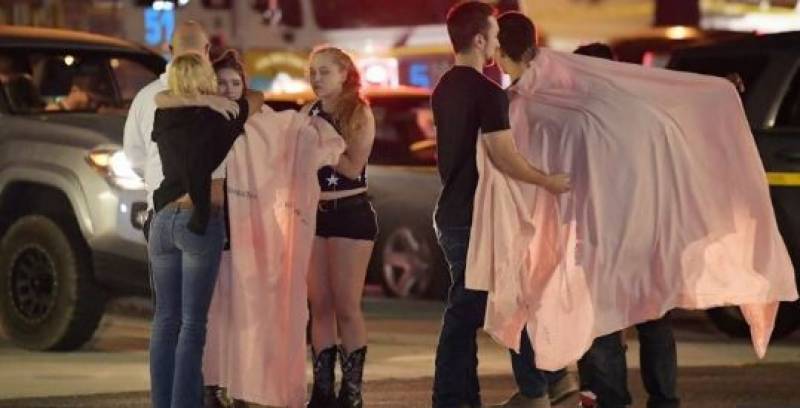 Los Angeles (Agencies): At least thirteen people are dead after a gunman opened fire on a crowd at a country dance bar holding a weekly “college night” on Wednesday in Southern California, authorities said.

The dead included 11 people inside the bar, the gunman and a sheriff’s sergeant who was the first officer inside the door, Ventura County Sheriff Geoff Dean said.

“It’s a horrific scene in there,” Dean said at a news conference early Thursday in the parking lot of the Borderline Bar & Grill. “There’s blood everywhere.”

The gunman was tall and wearing all black with a hood over his head and his face partly covered, witnesses told TV stations at the scene. He first fired on a person working the door then appeared to open fire at random at the people inside, they said.

Many more people had more minor injuries, including some that came from the attempt to flee, Dean said.

Sheriff’s Sgt. Ron Helus and a passing highway patrolman were responding to several 911 calls when they arrived at the Borderline Bar & Grill in Thousand Oaks at about 11:20 pm, the sheriff said. They heard gunfire and went inside. 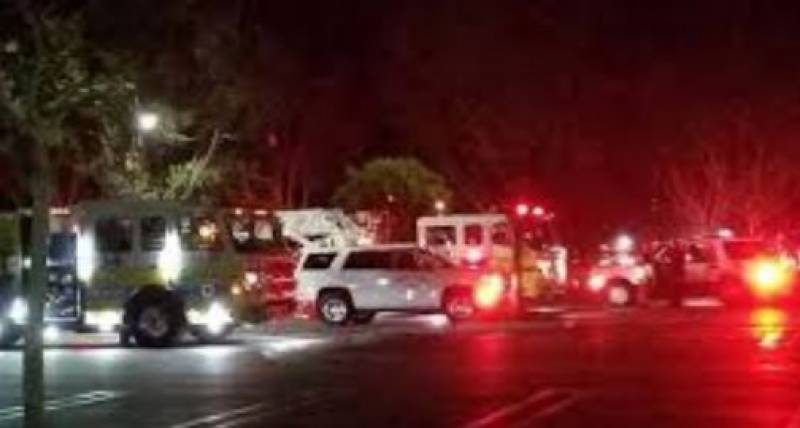 Helus was immediately hit with multiple gunshots, Dean said. The highway patrolman cleared the perimeter and pulled Helus out, and waited as a SWAT team and scores more officers arrived.

By the time they entered the bar again the gunfire had stopped, and they found 12 people dead inside, including the gunman.

It’s not yet clear how the gunman died, and authorities do not yet know his name or have any idea of a motive, Dean said. 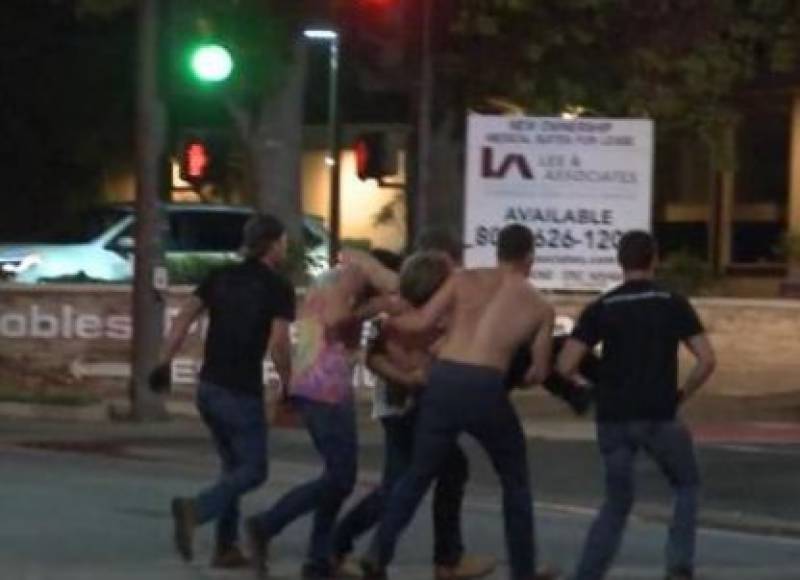 It was college night and country two-step lessons were being offered on Wednesday at the Borderline, according to its website.

When the gunman entered, people screamed and fled to all corners of the bar, while a few people threw barstools through the windows and helped dozens to escape, witnesses said.

Tayler Whitler, 19, said she was on the dance floor with her friends nearby when she saw the gunman shooting and heard screams to “get down.”

“It was really, really really shocking,” Whitler told KABC-TV as she stood with her father in the Borderline parking lot. “It looked like he knew what he was doing.”