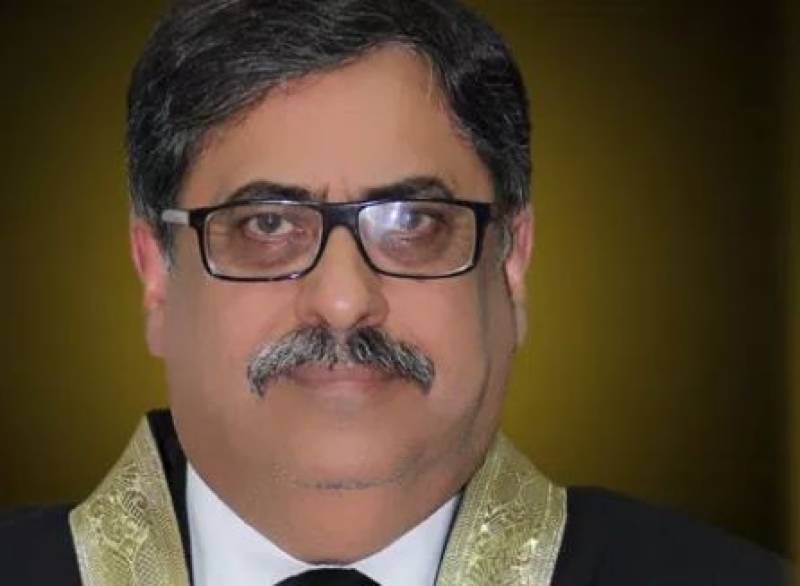 Islamabad (Staff Report): Justice Athar Minallah has been appointed as the new chief justice of the Islamabad High Court (IHC).

The appointment came a week after the supreme judicial council (SJC) headed by Chief Justice of Pakistan Justice Mian Saqib Nisar recommended Justice Minallah’s appointment as the new chief justice of the IHC.

The incumbent chief justice of the IHC, Justice Muhammad Anwar Kasi, is set to retire on November 27.

He remained a caretaker minister in the Khyber Pakhtunkhwa government during the regime of Gen Pervez Musharraf, however, following the sacking of the then chief justice, Iftikhar Chaudhry, he joined the lawyers’ movement for restoration of judiciary.

After Justice Chaudhry’s restoration, he became a critic of the judicial activism; he was sworn in as a judge of IHC in June 2014.