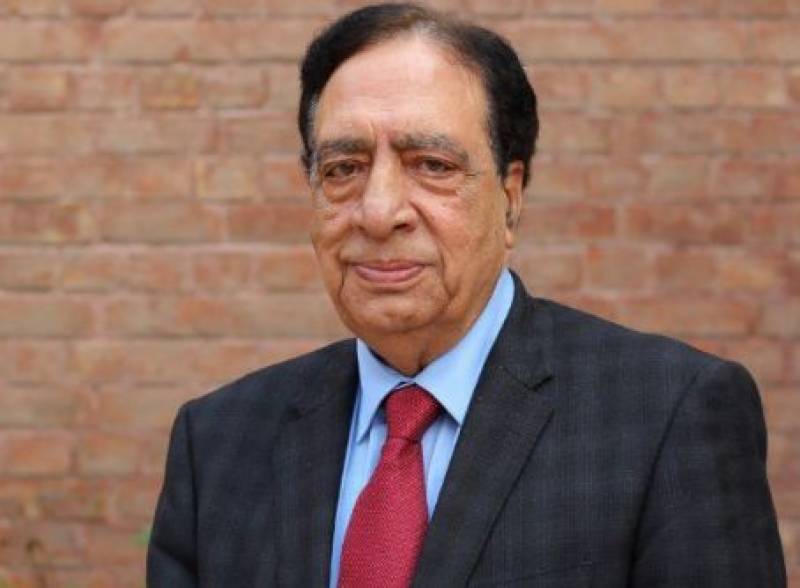 A three-member Supreme Court bench headed by Chief Justice of Pakistan (CJP) Mian Saqib Nisar had heard the suo motu case and a verdict was reserved earlier this year.

In a short order read out by Justice Umar Atta Bandial, the court held former ministers of information and finance, Pervez Rashid and Ishaq Dar respectively, as well as former principal secretary to the prime minister Fawad Hassan Fawad responsible for Qasmi's appointment and the financial benefits he received.

The administrative orders passed by the former MD PTV were also declared null and void by the apex court, besides ordering the authorities to recover Rs197.8 million from the persons involved in the illegal appointment.

"Summaries were moved for relaxation of the upper age limit of 65 years for such appointment and for the approval of a handsome salary package of Rs.1,500,000/- in addition to other perks," the verdict said.

The ruling further stated that Qasmi will not be appointed to any post in the future.