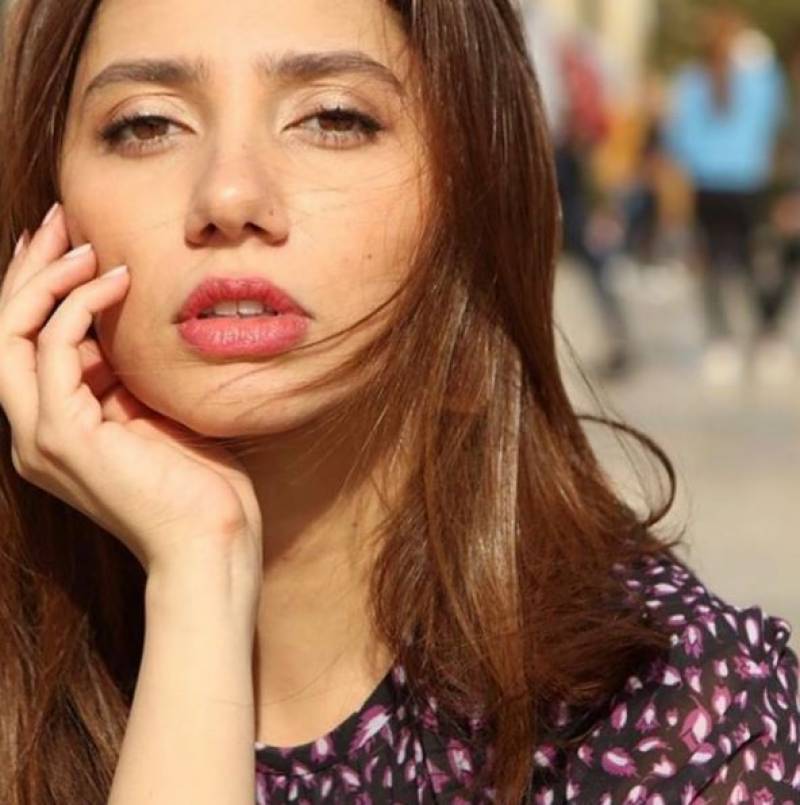 “I feel privileged to have been chosen to serve this noble cause,” said Khan at the appointment ceremony.

We're delighted to announce that @themahirakhan is our newest Goodwill Ambassador for Pakistan. ???? pic.twitter.com/SAPjBY7E05

Khan gained international fame and a huge following for her roles in the films ‘Raees’ and Superstar, as well as numerous roles in television.

Khan said that a majority of refugees are being hosted by developing countries, and a sense of shared responsibility has yet to be achieved. “More needs to be done to support countries and communities which host large numbers of refugees,” she said.