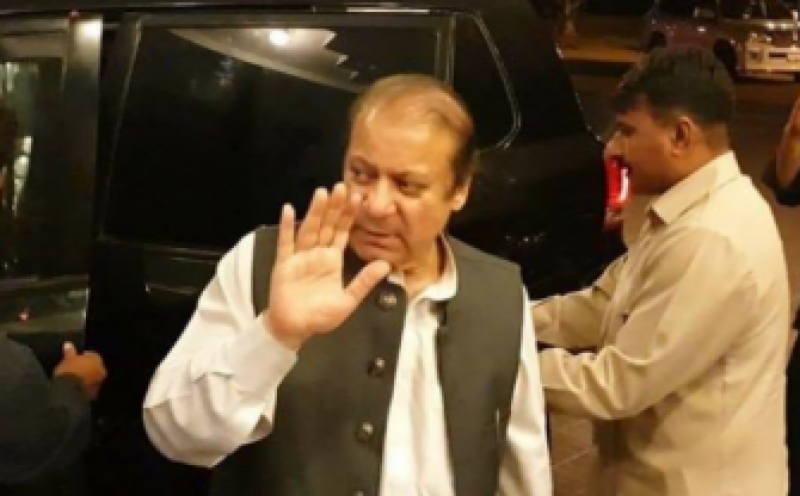 Islamabad (Web Desk): Nawaz Sharif’s family has approached the Ministry of Interior to remove the name of former premier from the Exit Control List (ECL).

According to sources, a request has been submitted to the interior secretary, seeking the removal of Nawaz’s name from the ECL to pave way for the former PM to fly abroad for medical treatment.

On Wednesday, Nawaz Sharif was discharged from Lahore’s Services Hospital and moved to his residence at Jati Umra in an ambulance.

The former premier was under treatment at the Services Hospital for last 16 days.

Nawaz was discharged from the hospital on Tuesday, however he refused to be moved to Raiwind at the eleventh hour because his daughter Maryam had not been released from the prison despite the submission of surety bonds and passport to the court.