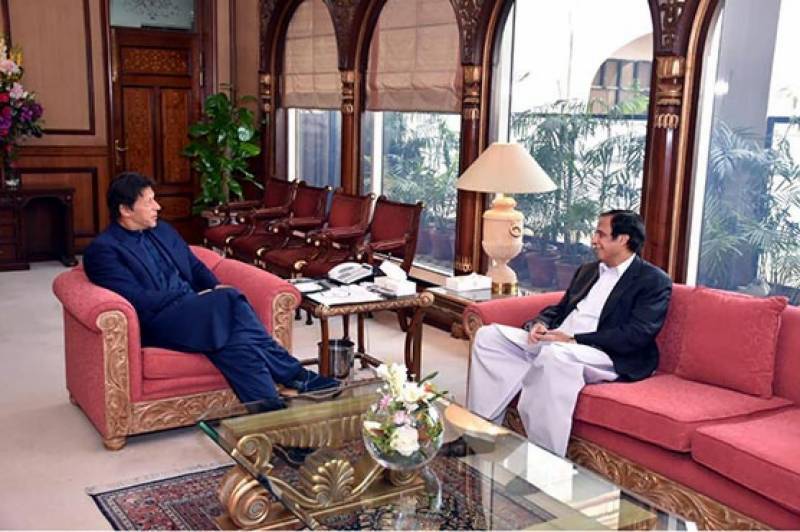 Islamabad (Agencies): Imran Khan has said that no negotiations would be hold with Azadi Marchers if opposition insists on Prime Minister’s resignation.

Addressing the participants of Azadi March on Thursday, JUI-F Chief Maulana Fazl-ur-Rehman said that the Pakistan Tehreek-e-Insaf (PTI) calls everyone a thief but itself is implicit in the foreign funding case.

Maulan Fazlur Rehman said that the PTI has given around 60 applications to plead exemption from appearance before the court. He said that the opposition leaders do not want NRO from Imran Khan, instead they will not give it to him.

“Imran himself hid the money laundering by his sister through an amnesty scheme and now he speaks of granting NRO concessions,” the JUI-F chief said. He said that the government has offered to make an inquiry commission to investigate rigging in elections.