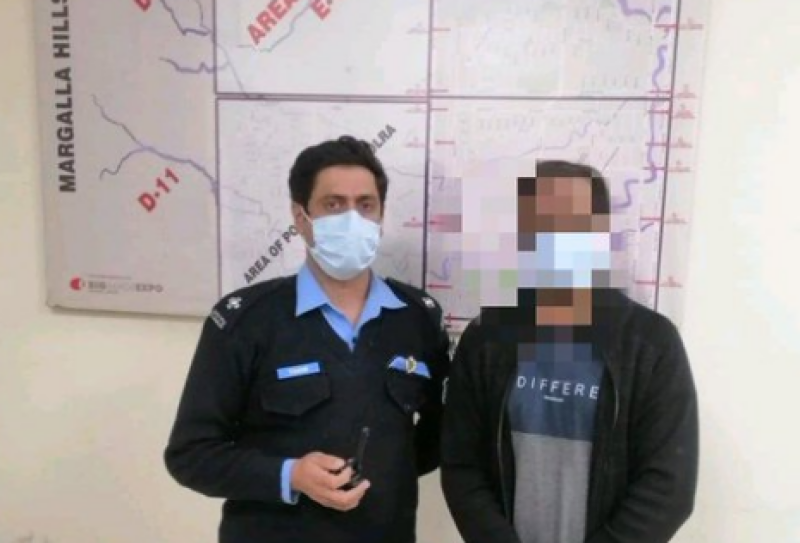 Islamabad (Web Desk): Minister for Human Rights Shireen Mazari on Sunday confirmed that an employee of a Pakistani bank has been arrested and “issued letter of dismissal” after a video of him caught groping a female colleague went viral on social media.

“Usman Gohar of Faysal Bank arrested and issued letter of dismissal by the Bank. Appreciate quick action by ICT Admin & ICT police,” the minister said in a tweet.

The tweet comes after a video went viral on social media wherein a man, identified as Usman Gohar, was caught on video sexually harassing a woman, groping her as she stood by his desk, and then taking his seat.

Faysal Bank also issued a statement, saying Usman Gohar "has been terminated effective immediately" but stressed that though an employee, he was not a branch manager.

Workplace harassment is quite common in Pakistan despite the government introducing the Protection against Harassment of Women at Workplace Act, 2010.