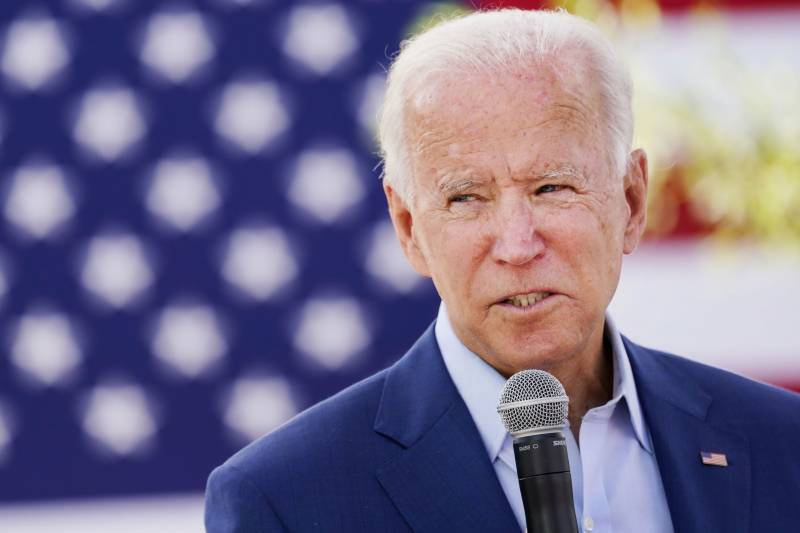 Washington (Web Desk): President-elect Joe Biden called on Americans to come together and heal Saturday in his first speech after winning US elections 20202.

“This is the time to heal in America,” he said in a speech in Wilmington.

“We’ve won with the most votes ever cast for a presidential ticket ... and we’re seeing all over this nation, and in all cities in all parts of the country, indeed across the world, an outpouring of joy.”

Biden said he would announce a task force of scientists and experts on Monday to develop a “blueprint” to begin beating back the virus by the time he assumes the presidency. He said his plan would be “built on bedrock science” and “constructed out of compassion, empathy and concern”.

Senator Kamala Harris, used her first address as vice president-elect to showcase her history-make place as the first black woman to become vice president, an achievement that comes as the US faces a reckoning on racial justice. The California senator is also the first person of South Asian descent elected to the vice presidency and the highest-ranking woman ever to serve in government.

“While I may be the first woman in this office, I will not be the last,” Harris said in her speech on Saturday night.