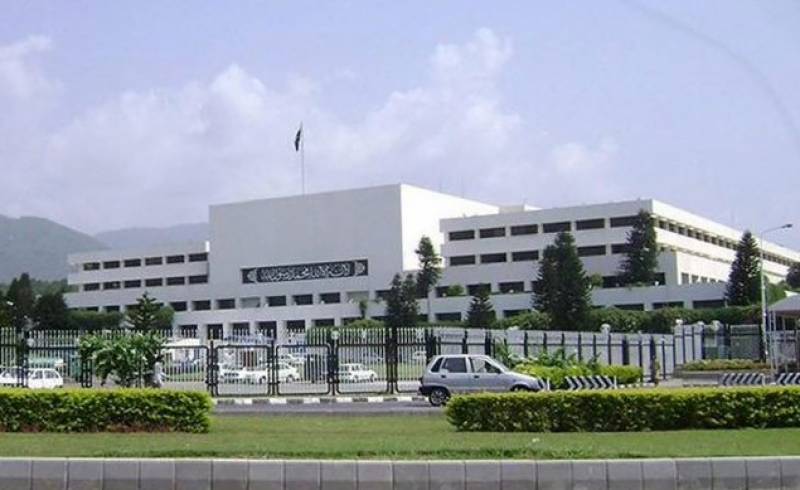 The members of the National Assembly and Senate are participating in the meeting.

As per the sources, the top military officials will brief the political leadership about the emerging situation in Afghanistan and the overall affairs of the national security.

The army chief and DG ISI have also arrived at the National Assembly to attend the session.

The lawmakers will also be taken into confidence about the agreement between the government and Tehreek-e-Labbaik Pakistan (TLP). The military leadership will also respond to the queries of the parliamentarians.

In September, a meeting of the PCNS was held to discuss the unfolding developments in Afghanistan.