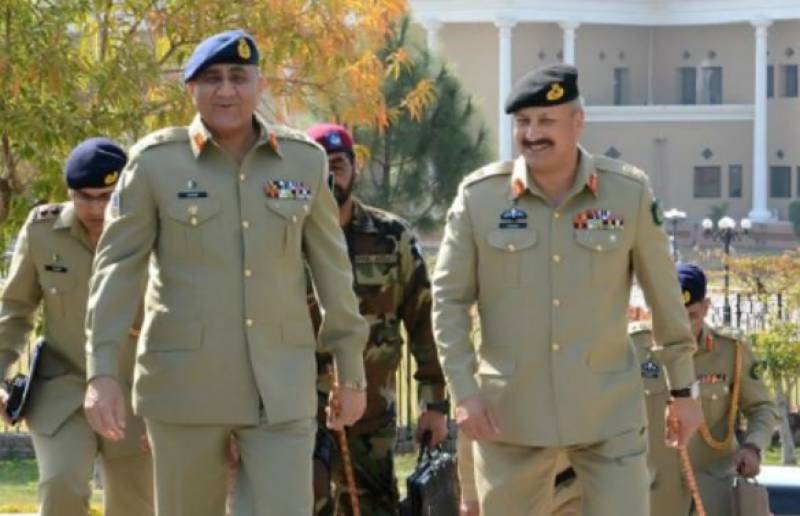 Gen Akhtar, in a letter, asked for "premature release" starting Oct 9, 2017, after nearly 35 years of active commissioned service in the armed forces.

"I want everyone [...] to respect my decision and not succumb or resort to speculation in any domain. I shall be available for any service in the army whenever needed," he added.

Lt Gen Rizwan was commissioned in the Frontier Force Regiment in September 1982. According to the ISPR, he is a graduate of Command and Staff College Quetta and the National Defence University (NDU) Islamabad.

He also went to the United States for a war course. Lt Gen Rizwan has also commanded an infantry brigade and division in the Federally Administered Tribal Areas (Fata) and also served as DG Rangers Sindh and director general of the ISI.