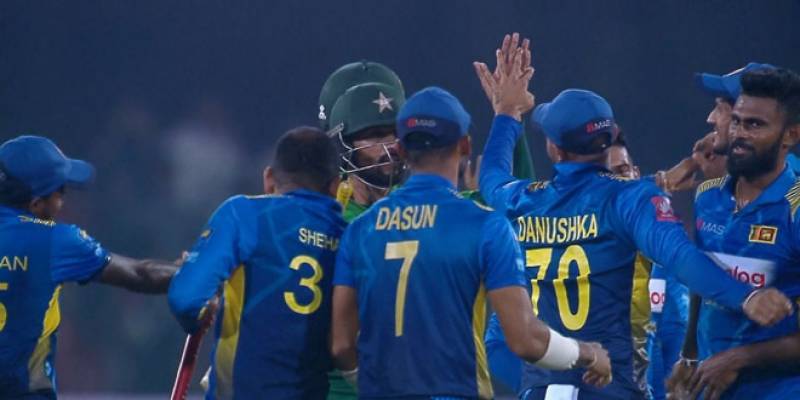 After winning the toss, Sri Lanka decided to bat firs and set 183-run target for Pakistan.

In response, Pakistan’s batting line-up crumbled for one more time and the team managed to score merely 147 runs in 19 overs.

Imad remained the top scorer for Pakistan with 47 runs followed by Skipper Sarfaraz Ahmed who contributed 26.

Earlier on October 5, Sri Lanka beat Pakistan by 64 runs in the first T20.

The third and last T20 will be played on October 9 (Wednesday) at the same place though Sri Lanka have already won the series.