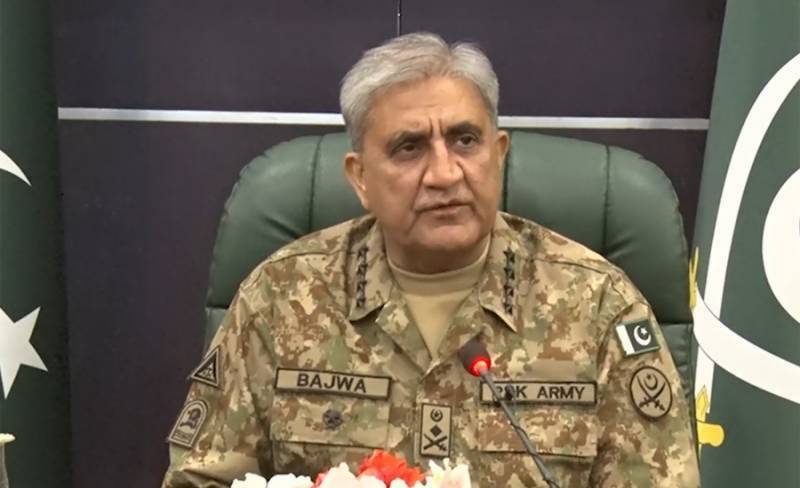 Rawalpindi (Web Desk): Chief of Army Staff (COAS) General Qamar Javed Bajwa on directed troops stationed in Balochistan to provide all out assistance to civil administration in carrying out rescue, relief and rehabilitation activities in the quake-affected areas of Balochistan, the military’s media wing said.

According to the Inter-Services Public Relations (ISPR), the Army Chief said the troops should help mitigate difficulties faced by the affected population.

Meanwhile, the ISPR on Friday stated that the soldiers of Pakistan Army have continued rescue operation in earthquake-hit areas in Balochistan.

The military’s media wing said that food items, shelter equipment and other necessary things have been provided to the victims.

Army doctors and paramedical staff members are also performing their duties to ensure proper medical treatment to the affectees.

The ISPR added that the citizens are also helping them in this regard.

At least twenty people lost their lives and more than 300 others were injured after a strong earthquake jolted the various parts of Balochistan on wee hours of Thursday.

According to National Seismic Monitoring Centre the magnitude of the quake was measured at 5.9 on the Richter scale. The epicenter of the quake was located in Harnai at the depth of 15 kilometres.