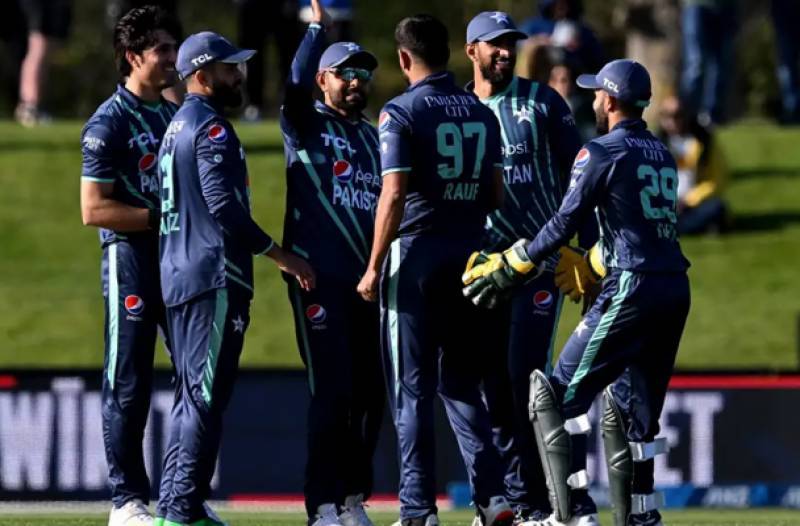 Pakistani skipper Babar Azam rode his luck in reaching 79 off 53 balls as his team took command of the series following their opening 21-run win over Bangladesh on Friday.

All three sides are using the week-long tournament at Hagley Oval to prepare for the T20 World Cup in Australia.

The host team appeared to be on course for a modest total at Hagley Oval before Chapman’s 32 off 16 balls, which featured three fours and two sixes.

The Black Caps laid the foundation of their innings through opener Devon Conway (36 off 35) and captain Kane Williamson (31 off 30), although both struggled for timing during a 61-run stand for the second wicket.

It proved to be another frustrating outcome for the accomplished Williamson, who has passed 50 on just two occasions in all formats over the last 18 months, a period that has encompassed 29 innings.

He was clean-bowled attempting a slog-sweep off-spinner Mohammad Nawaz, while Chapman holed out to a slower ball from Pakistan's best bowler, paceman Haris Rauf (3-28).