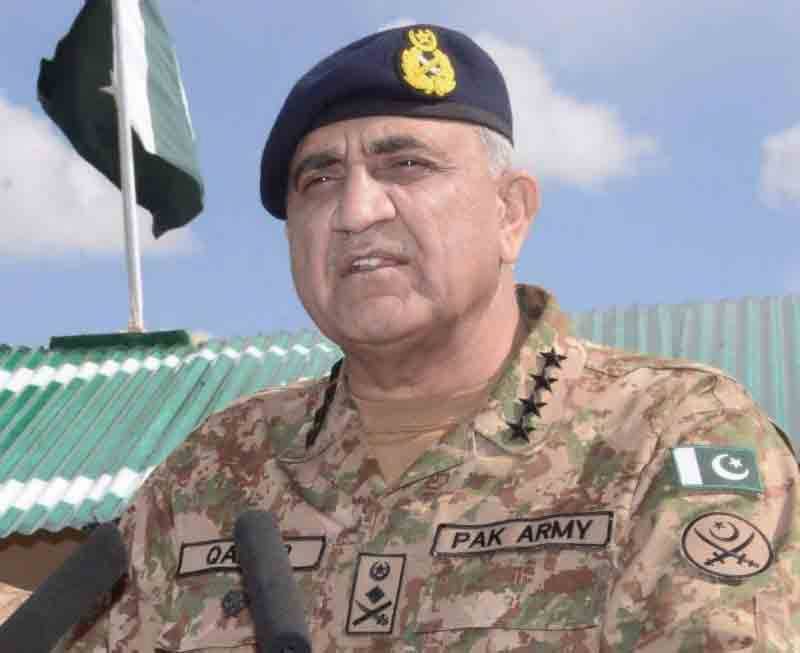 The terrorists were tried and sentenced by the military courts.