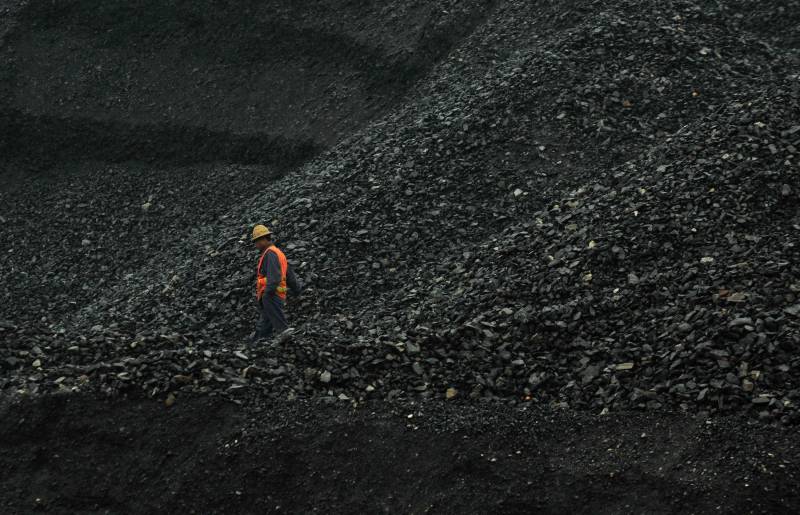 Quetta (Staff Report): At least four miners died from suffocation inside a coal mine in Quetta's Sanjdi area on Friday.

Rescue officials said that two other miners fell unconscious when the Sanjdi coal mine in suburbs of Quetta was filled with poisonous gas.

The victims belonged to Swat's Shangla district. The miners were working thousands of feet deep inside the mine when suddenly the poisonous gas filled the space, rescue workers said.